The International Women's Day was a labor movement, which was approved by the United Nations as an annual event. The seed of the event began in 1908, when 15,000 women protested in New York City, demanding reduced working hours, better pay, and voting. 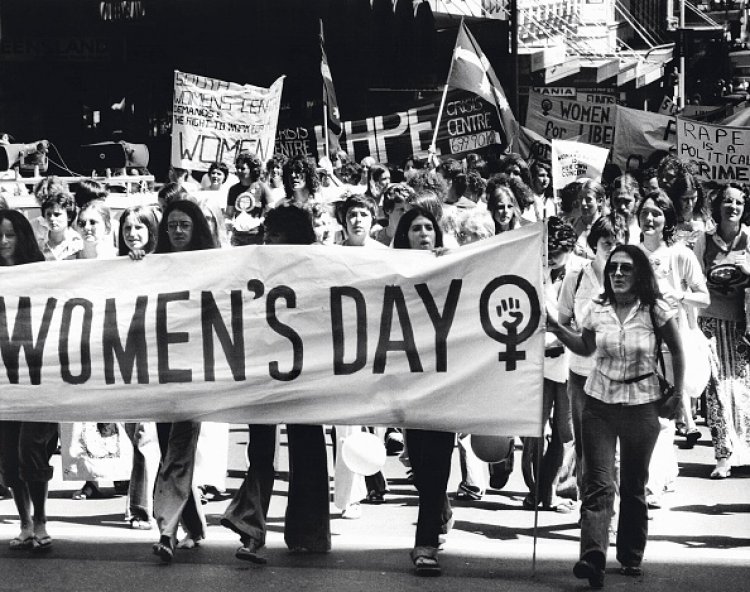 The International Women's Day was a labor movement, which was approved by the United Nations as an annual event. The seed of the event began in 1908, when 15,000 women protested in New York City, demanding reduced working hours, better pay, and voting.

A year later, the American Socialist Party began celebrating National Women's Day for the first time. But the idea of ​​making this day international came into the mind of a woman named Clara Jetkin. He gave his idea in 1910 at the International Conference of Working Women held in Copenhagen. 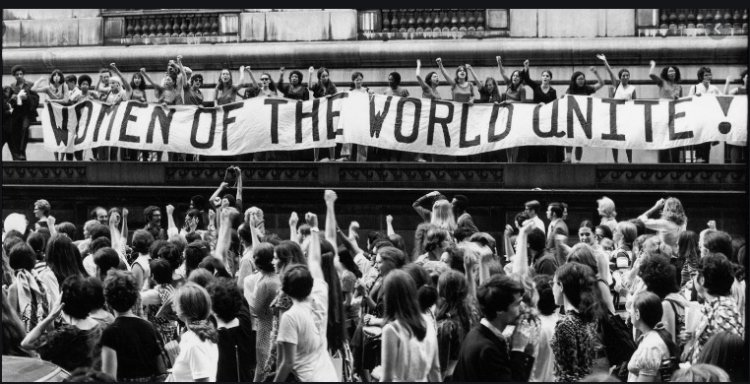 However, the celebrations officially began in 1975 when the United Nations began celebrating the event. The United Nations adopted a theme at its event for the first time in 1996, that theme was - 'Celebrate the past, plan the future'.

International Women's Day is organized as a celebration of how far women have reached in society, in politics and in economics, but at the center of the event has been the importance of performance, so to increase awareness about inequalities with women Protests are also organized for.

Why is it celebrated on 8th of March ?

It is held on 8 March. When Clara gave the idea of ​​International Women's Day, she did not mention any specific day. There was no clarity as to what day the International Women's Day should be held until 1917.In the year 1917, the women of Russia staged a four-day protest with the demand for roti and peace. The then Russian Tsar had to relinquish power and the interim government also gave women the right to vote.

According to the Julian calendar used in Russia, the day when Russian women began the protests was 23 February and Sunday.The same day, according to the Gregorian calendar, was March 8, and since then International Women's Day began to be celebrated on this day.

What are the colors that display International Women's Day?

Purple, green and white - all three are the colors of International Women's Day.

According to the International Women's Day Campaign, "Purple is an indicator of justice and dignity. Green is the color of hope. White is considered an indicator of purity. These three colors were published in 1908 by Britain's Women's Social and Political Union (WSPU) Were decided. "

Who is Hadi Matar, the man who attacked Salman Rushdie,...