India is a country of diverse cultures, languages and traditions. It is one of the most diverse countries and there are many scenarios to claim about it. When it comes to India's rich heritage and glorious history, Rajasthan is undoubtedly a favorite destination for every traveler or tourist. 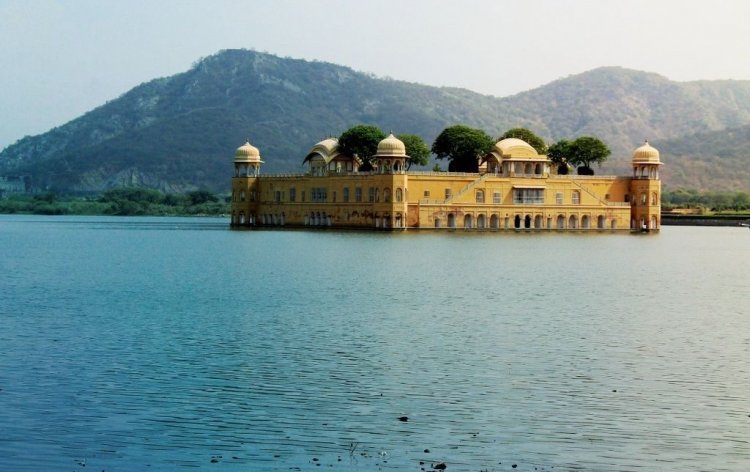 India is a country of diverse cultures, languages ​​and traditions. It is one of the most diverse countries and there are many scenarios to claim about it. When it comes to India's rich heritage and glorious history, Rajasthan is undoubtedly a favorite destination for every traveler or tourist.

Rajasthan is in the northern part of India and is the largest Indian state in terms of area. Every city in this state boasts of a fascinating past and untold stories and events. To know more about the rich culture and heritage of India, take a look at 3 such cities in Rajasthan that you must visit.

Jaipur, also known as the "Pink City", is the capital of Rajasthan. If you want to know and understand about the fascinating history of India and are amazed by the glorious forts, then you must visit this city. Some of the most popular attractions of this city include Hawa Mahal and City Palace which should be on every traveller's list.

Jaisalmer has many things to offer to its visitors. It is a quaint city with a magnificent desert and breathtaking views. It is also known as "Golden City". A must-see in this city is the Jaisalmer Fort which stands tall and dominates the skyline of Jaisalmer.

Udaipur is one of the most beautiful cities of Rajasthan. To mesmerize you with its charm is the City Palace and the very beautiful Pichola Lake. It is also known as the "City of Lakes" and is a city that is full of natural beauty.

In the time of corona epidemic, people's movement has become negligible. People are leaving their homes only after thinking. However, after the end of the second wave of Corona, there has been a drastic change in the situation, but still everything has not been fixed in a complete way. Even now the possibility of a third wave of corona remains.

Paytm CEO said before IPO - Indian economy will be 5 trillion dollars in 5 to 10...

China: Another horrific incident of fire in China, 14 dead, 26 others scorched in...

Purujit Singh & MKP did the biggest show of the year in...

A girl hustling to be better everyday- Shreya Kalra