Cyber Crime: According to the report, more than 36% of Indian adults said that their accounts or devices were accessed by unauthorized entities 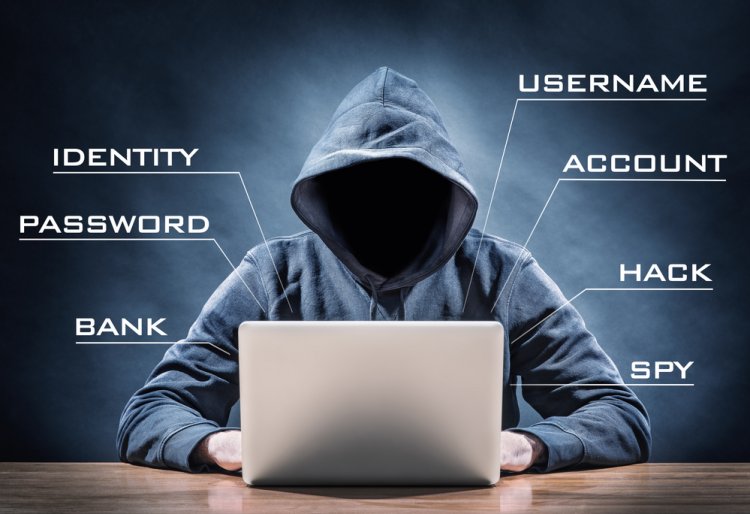 Cyber ​​Crime: The option of working from home i.e. work from home has emerged rapidly when the offices are closed due to the epidemic.

The increasing use of digital platforms for office work and the added credibility of employees and the company on it has increased the risk of data theft along with other cyber crimes.

In the last 12 months, about 59% of Indians above the age of 18 have been victims of cyber crime in some way or the other.

According to a recent report by Norton Lifelock, a global firm working in the field of cyber security, about 59% of Indians above the age of 18 have been victims of cybercrime in some way or the other in the last 12 months.

This report has been prepared based on a survey of more than 10,000 adults in 10 countries. According to the report, more than 36% of Indian adults said that their accounts or devices were accessed by unauthorized entities.

More than 45% of Indian consumers have said that they have been a victim of identity theft. Of these, 14% have fallen victim to it in the last one year only.

Overall, 27 million Indian adults have faced identity theft in the last 1 year, the report said.
Most of these online crimes have happened after people started work from home.

The study shows that 7 out of 10 Indian adults believe that remote working has made it much easier for hackers and cybercriminals to carry out their exploits.

The Financial Stability Board (FSB), the international body that coordinates financial regulations for G20 countries, believes that financial firms around the world may need to strengthen their security systems against increasing cyber attacks.

The FSB says that since the beginning of the epidemic, people working remotely are now giving cybercriminals much more opportunities to carry out their exploits than before.

The stir in Punjab Congress is at its peak, talks between Captain and Rawat continue...

These 3 vehicles rocked the Chicago Auto Show, this car will keep the house illuminated...