Afghanistan Taliban Crisis When 220 passengers aboard two different planes from Kabul landed at IGI Airport, on the one hand, there was a feeling of peace on their faces to get out safely, and on the other hand there was also the tension of rapidly changing developments. . 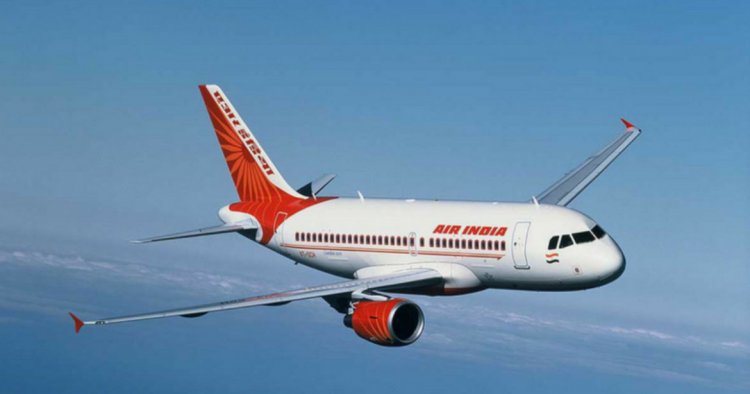 Amidst the rapidly changing situation in Afghanistan, the exodus of people has started from there. People are somehow trying to leave Afghanistan as soon as possible. On Sunday, when 220 passengers boarded two different planes from Kabul, Afghanistan's capital, landed at IGI Airport, on the one hand, on the one hand, there was a feeling of comfort on their faces to get out of Afghanistan safely. The tension was also visible.

On Sunday, the first flight from Kabul arrived at around 2 o'clock in the day. About 100 passengers reached Delhi by Kama Air plane at around 2 pm. After this, about 120 passengers arrived by Air India plane at 7 pm.

Wave of concern among Afghan refugees

A large number of Afghan refugees live in Tilak Nagar and Dwarka Mor areas of West Delhi. These are Sikhs from Afghanistan, who left Afghanistan about a decade and a half ago amid deteriorating conditions there and are now living in Delhi. However, there are many of these whose relatives still live in Afghanistan. They have a lot of concern for the people living there. On Sunday, their meeting was held at the Gurudwara located in New Mahavir Nagar. During this it was discussed how to bring the relatives trapped there to Delhi as soon as possible.

The Taliban captured Afghanistan on Sunday. The government conceded defeat to the Taliban. Because of this, the situation there is changing rapidly. Everyone is worried about their safety.