Alia Bhatt Ranbir kapoor Honeymoon: Alia-Ranbir will go to this place on honeymoon after marriage, these important information related to leaked wedding

Alia Bhatt Ranbir kapoor Honeymoon There are only 10 days left in the marriage of Alia Bhatt and Ranbir Kapoor. RK House is being decorated a lot as well as details have come to the fore as to where the couple is going for their honeymoon. 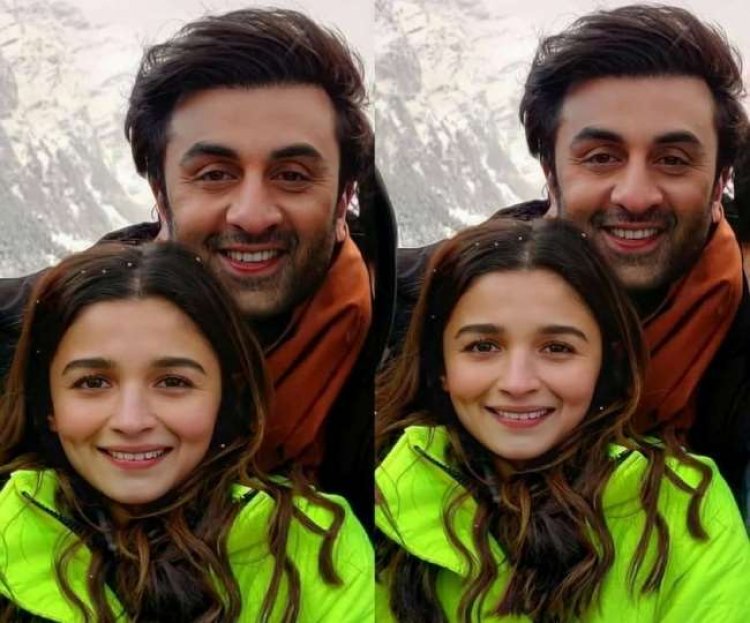 One of the most awaited weddings of Bollywood is the marriage of Ranbir Kapoor and Alia Bhatt. Both are going to take seven rounds of bus after 10 days. Alia is busy with her wedding preparations. Did not even reach the success party of RRR last evening. There is news that RK House in Chembur is being decorated for this Big Day. Preparations have started at the venue. All the dates from marriage to henna have been leaked even after keeping Alia-Ranbir secret.

If the news of ETimes is to be believed, then the wedding functions will start from April 13 and 14. The marriage will be completed according to Punjabi customs. The wedding functions will last for 3 to 4 days. As far as the date is concerned, on April 17, Alia and Ranbir are going to take a night tour. Although the family members and relatives of these two are still keeping silent on the questions of marriage, no statement has come from anyone's side.

According to reports, after marriage, Alia Bhatt and Ranveer Kapoor will go to Switzerland for honeymoon after marriage. Recently there were reports that Karan Johar is planning to shoot the next schedule of his film 'Rocky Aur Rani Ki Prem Kahani' in Switzerland. Alia's opposite Ranveer Singh is in this film and a special song is to be shot on both of them.

Switzerland is being considered as the fixed location for the shooting of this song. It is being said that the shooting of the song will take place in the next 1-2 months i.e. May or June, Alia will go there on a trip of 7-10 days. In such a situation, speculations are being made that Ranbir can also go to Switzerland with Alia. But earlier the news had come that due to being too busy shooting, both would go on honeymoon later.

Sri Lanka Crisis: How Sri Lanka's economy got derailed while walking on the path...

Tiktok's boom around the world, Twitter and Snapchat left behind, YouTube's concerns...

Bollywood king Shahrukh Khan wanted to stay away from films,...

Seeing this video and photo of Katrina Kaif, who went to...