America News: Gainpeace is a non-profit organization whose main goal is to educate the general public about Islam and clear up any misconceptions. It chose cities where the organization has a strong presence to put up the hoardings. 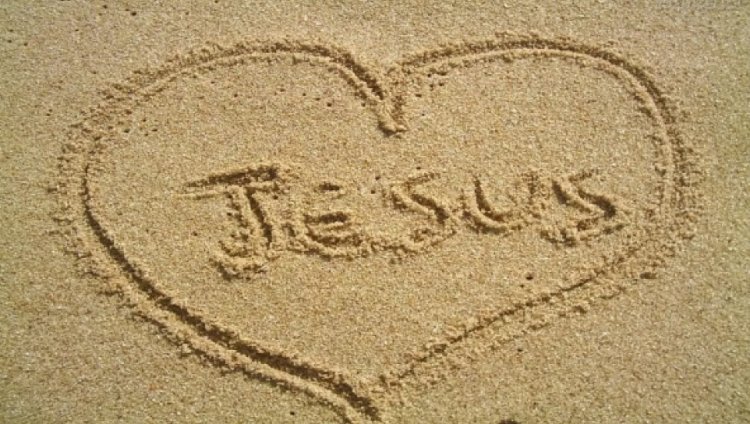 Muslims Love Jesus Hoarding:  Hoardings with messages of similarities between Islam and Christianity have come up across America including Texas. One such billboard was also seen on a busy highway in Houston. This attracted the attention of thousands of drivers. It carried the message of "Muslim Love Jesus". Genpeace, an Islamic education center in Illinois, is putting up similar signs across the US in Chicago, Dallas and central New Jersey to highlight the religions' shared roots and dispel misconceptions.

Harmony is being shown between the two religions

One billboard depicts Mary wearing a hijab and reads the slogan, "Blessed Mary wore the hijab". Would you respect that?" Another board showed a picture of the Kaaba, a building in Saudi Arabia that Muslims consider the holiest site in Islamit read the message, 'Abraham built, dedicated to worshiping the one God, millions of Muslims make pilgrimages here every year'.

Genpeace is a non-profit organization whose main goal is to educate the general public about Islam and clarify any doubts or misconceptions. It chose cities where the organization has a strong presence and a large Muslim population to put up the billboards. A Genpeace volunteer in Houston said she has been getting a lot of calls from curious people asking about the similarities between the two religions. He said, "When we explain that to be a Muslim, we have to believe in Jesus and the Virgin Mary, they are amazed.

The Houston billboard will remain in place until the end of January. If needed, its time can be extended even further. Dr. Sabeel Ahmed, director of Genpeace, said, "Islam is often considered a misunderstood religion because of this, some people have a prejudiced view of Islam with discrimination and suspicion towards Muslims." Sabeel Ahmed said, "These advertising campaigns will help the general public to see Islam in a new and positive light through the simple messages displayed on these hoardings. Provides an opportunity to see.

Let us tell you that according to Pew Research, the Muslim population in America has increased in the two decades since September 11, 2001. Yet, Americans know very little about Islam or Muslims. Views towards Muslims have become increasingly polarized politically.

A story of an Entrepreneur turns musician and his journey to success. We caught ...

Delta variant havoc in America, more than one lakh newl...

Russia Ukraine War: Apart from NATO, what are the other...

A year after the withdrawal of US troops from Afghanist...

New combination of anti-viral drugs is very effective a...