According to official information, Chief Ministers discussed issues related to their states during the meeting with Shah. Assembly elections are due in Tamil Nadu in the next few months. Shah has recently visited this southern state. 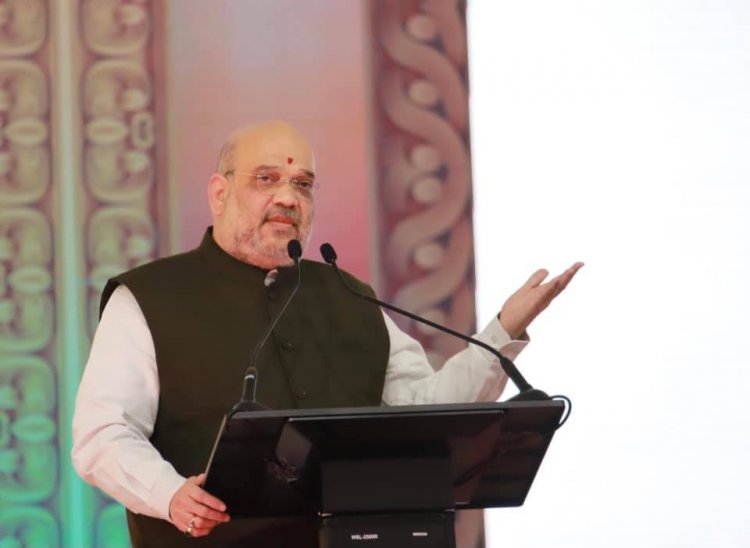 According to official information, Chief Ministers discussed issues related to their states with Shah during the meeting. Assembly elections are due in Tamil Nadu in the next few months. Shah has recently visited this southern state. Palaniswami has led the AIADMK government in Tamil Nadu. Similarly, there is a Maoist crisis in Jharkhand too. To deal with this, the central government has offered the help of the state. At the same time, senior BJP leader Shivraj Singh Chauhan became the Chief Minister of Madhya Pradesh for the fourth time in March last year. In November, BJP won 19 out of 28 assembly seats in the Madhya Pradesh Assembly by-elections.

Rishabh Pant made a new record in Australia, match-winning innings became 'man of...

Yoga Day: India to give another gift to the world, M-Yoga...