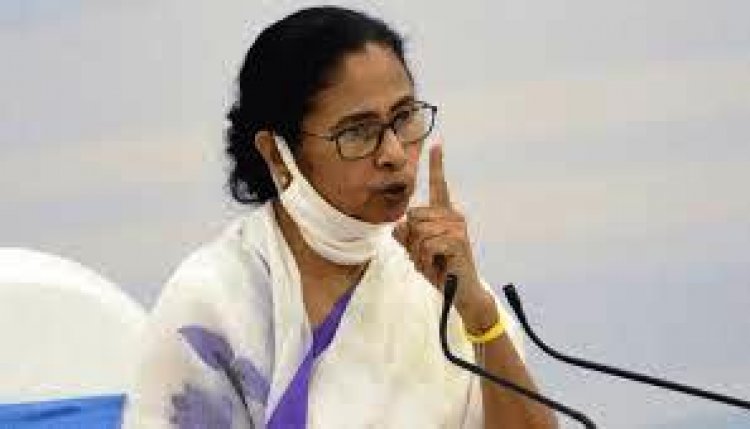 The country is celebrating the 125th birth anniversary of Netaji Subhash Chandra Bose today. On this occasion, where Trinamool Congress chief and Chief Minister Mamata Banerjee took out an eight kilometer long rally in West Bengal, PM Narendra Modi has also reached Kolkata. He will also attend the event organized in the memory of Netaji. Mamta Banerjee started the rally from Shyam Bazaar raising the demand of being the four capital of the country. Mamta said, "I believe there should be four rotating capitals in India.

Mamta Banerjee further said - The British ruled the entire country from Kolkata. Why there should be only one capital in our country. We are celebrating 'Deshnayak Day' today. Rabindranath Tagore called Netaji a 'Deshnayak'. Mamta said that we will build Azad Hind Memorial. We will explain how it is done. Without naming PM Modi, Mamta said, she has spent thousands of crores on the construction of statues and a new parliament complex.

Nitish Rajput tweeted about how destroying the towers won’t affect the Ambanis.

Kerala CM Pinarai Vijayan: 'People are with us in the fight...