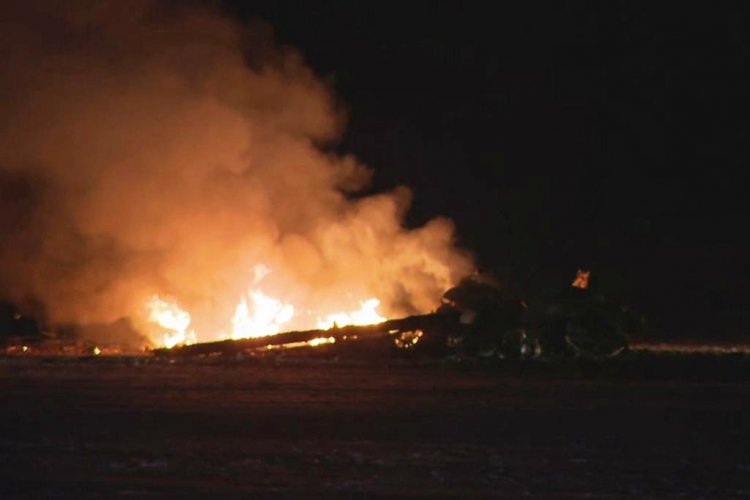 He flew from the Army Aviation Support Facility at Rochester International Airport and had left for the C Company of the 171st General Support Aviation Battalion. The accident is currently being investigated.

Four countries except China in support of India's permanent...

Dog attacks: Postal worker was attacked by a herd of dogs,...