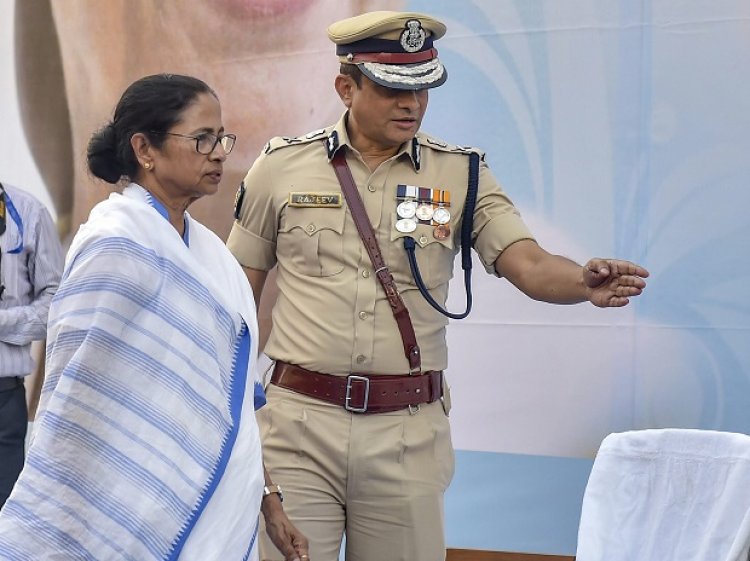 The Election Commission has said in its order that such decisions have been taken only after reviewing the state of electoral preparedness in the state. Let me tell you that DGP Virendra is a 1985 batch IPS officer while Neerjanayan is a 1987 batch.