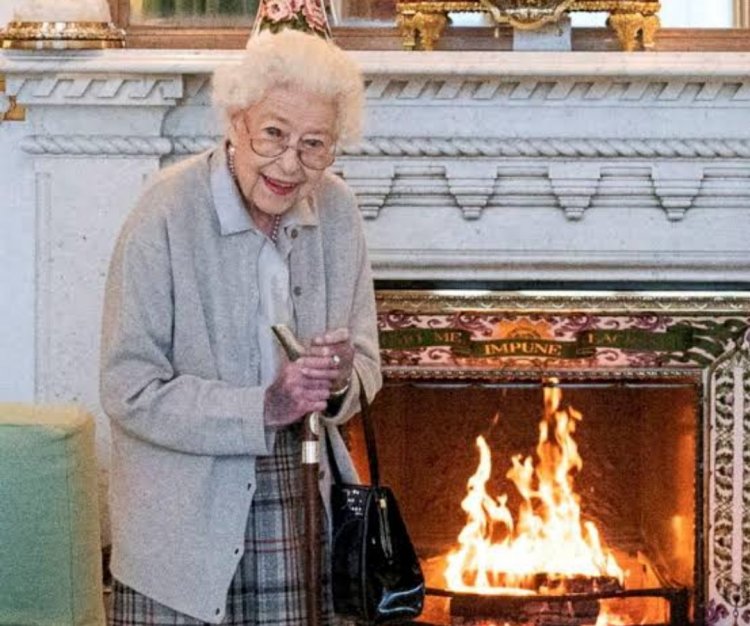 Queen Elizabeth II, was currently at Balmoral Castle in Stockland after the doctor confirmation The Royal Family confirmed that she is no more.

Official confirmation of the death of the Queen

Queen Elizabeth II was the longest reigning monarch of Britain.

Britain's Queen Elizabeth has died at the age of 96. she took her last breath at Balmoral Palace in Scotland. Elizabeth was born in Mayfair, London, as the first child of the Duke and Duchess of York.

Buckingham Palace said in earlier statements that doctors were concerned about Elizabeth II's health. He had said to keep the Queen under medical supervision. According to reports, the British government had planned the codename Operation London Bridge in the event of his death.

After Queen Elizabeth II, now her son Charles (age 73 years) will be the King of Britain.

Virat kohli 71st century: “I dedicate this hundred to my wife & my daughter,” sa...

Corona cases are increasing in China, matter of concern...

Amazon and Google on target, investigation started in U...