The government has taken a major decision to prevent deaths in road accidents. 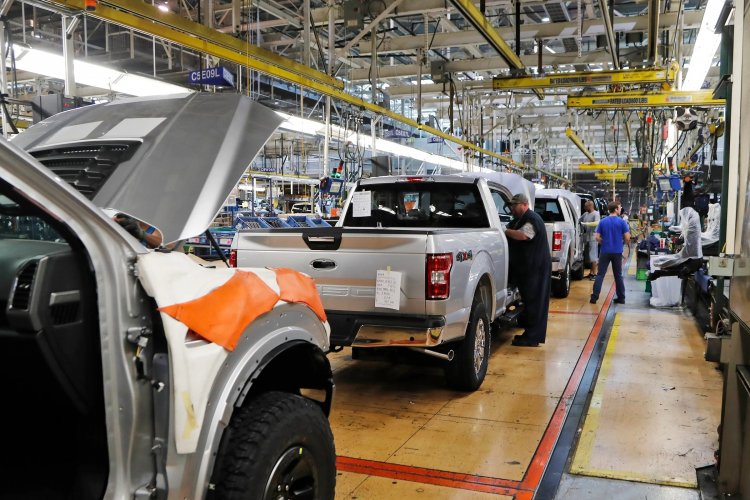 The government has taken a major decision to prevent deaths in road accidents. Government of India has announced to make passenger side airbags mandatory in all new cars. The Ministry of Road Transport and Highways has announced the new rules in a gadget notification. This notification states that from April 1, 2021, dual front airbags will be mandatory in all new vehicles. That is, car companies will have to provide dual front airbags as standard in their vehicles. At the same time, it will be mandatory to sell existing vehicles with dual airbags from 31 August 2021.

The notification issued by the Government of India further states that this decision is very important in view of security. Apart from this, the decision is also based on the suggestions of the Supreme Court Committee on Road Safety. Actually, dual front airbags were being demanded for road safety for a long time. This will benefit the entry level cars the most, in which these features are often not given. It is believed that after this decision taken by the government, now car companies can change the prices of their vehicles. In such a situation, the prices of these cars can be a bit expensive in the coming times.

The notification issued by the government further states that airbags provided in all vehicles must meet the AIS 145 standard under the Bureau of Indian Standards- BIS. Explain that the Government of India is continuously working to reduce the road accident. In its series, the government passed the Motor Vehicle Amendment Bill in Parliament two years ago, where a provision was made to give up to 10 times more fine for breaking traffic rules.

Indian Idol 12 is going to be off air soon due to TRP ? Hiimesh breaks silence

Great news for farmers of 6 states including UP-Haryana,...

Condition of the market next week, whether the impacts...