Esha Gupta had fun on the streets of Portugal wearing a short dress, see new pictures of the actress

Actress Esha Gupta, who blows the senses of the fans with her bold look, remains in a lot of discussion. These days she is celebrating her vacation in Portugal. Now she has shared her pictures from there in which she is seen chilling in a black color dress. 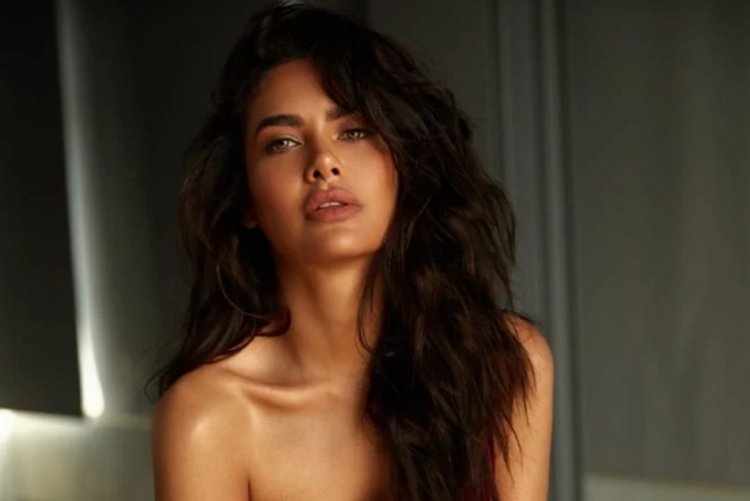 Esha Gupta had fun on the streets of Portugal wearing a short dress, image source: Instagram

Actress Esha Gupta, who plays Sonia in the 'Ashram 3' web series, is in a lot of discussion about her hot and bold look. From traditional avatar to bikini look, Esha Gupta continues to wreak havoc on her fans. Now on Sunday, the actress has shared her pictures from Portugal, in which she is seen having fun on the streets there.

Isha had fun on the streets of Portugal

The actress has shared these pictures of her on her Instagram handle. In the pictures, Isha is seen having fun on the streets of Sitara in a black color short dress. These pictures of Esha Gupta are being well-liked on Instagram. More than 1.5 lakh people have liked the photos so far (till the time of writing the news) and are praising their look by commenting. 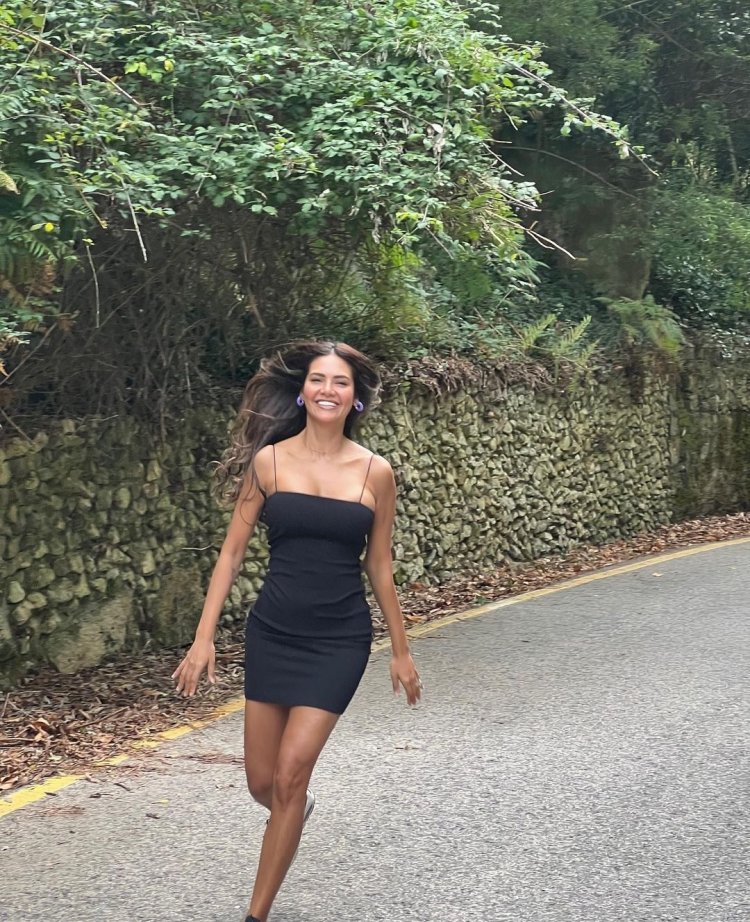 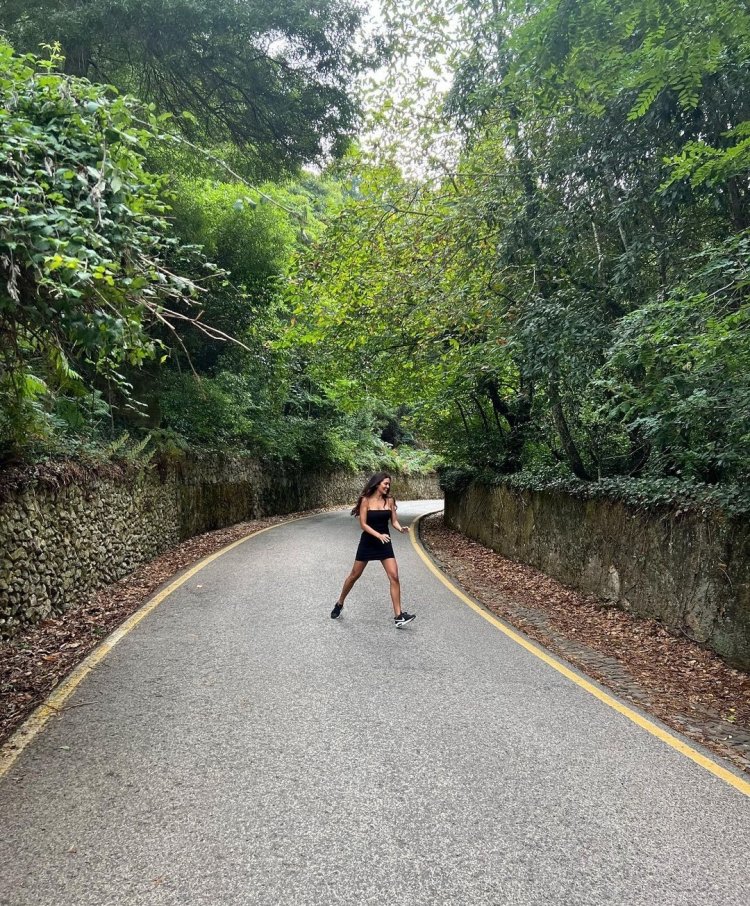 Let us tell you, this is not the first time that Esha Gupta has troubled the fans with her look. She often shares pictures from her latest photoshoots on her social media handles. He has more than 11 million followers on Instagram. 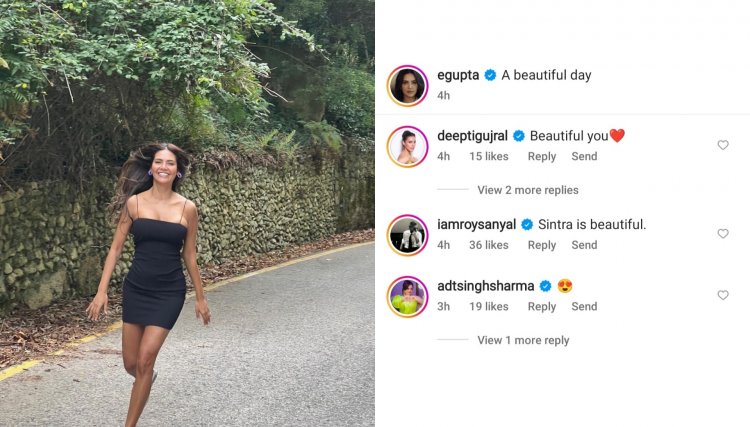 Talking about Esha Gupta's career, she started her career in Bollywood with the 2012 film Jannat 2. She was seen opposite Emraan Hashmi in this film. Recently, Esha Gupta was seen in the role of Sonia in the Bobby Deol starrer series 'Ashram 3'. Bobby Deol has played the main character Baba Nirala in Ashram.

Bobby Deol and his chemistry were well-liked in this web series. Apart from Bobby Deol and Esha Gupta in the ashram, many stars including Aditi Pohankar, Darshan Kumar, Tridha Choudhary, Adhyayan Suman, Sachin Shroff have played important roles. Directed by Prakash Jha, the series was streamed on SX Player.