Friday Release: From 'Bhuj' to 'Shanti Kranti', these series and films will rock the OTT platform 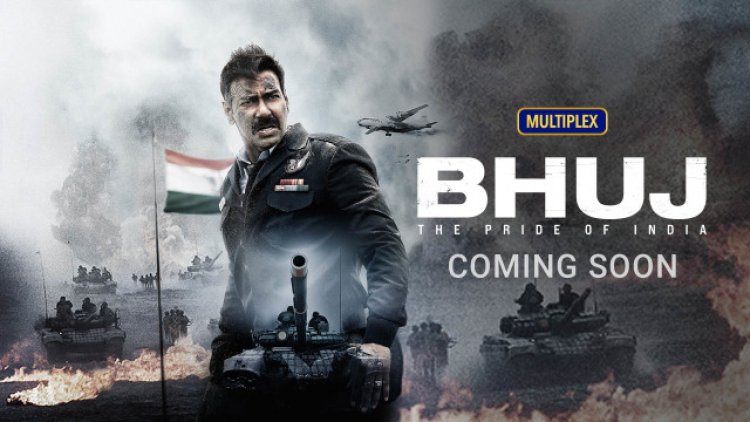 Today movies and web series are being released on many platforms including Netflix, Amazon Prime, Sony Liv which will not let you get bored at all. We tell you which platform is releasing today.

Bhuj : The Pride Of India

Spanish drama film The Kingdom is about to release today. It will release on Netflix today. Fans were eagerly waiting for this movie

Season 2 of Modern Love web series is going to release today. The first season was well-liked, after which it was decided to bring season 2. The story of this series is based on the popular column of the New York Times.

Shantit Kranti is the story of three friends who go on a road trip. This road trip is going to be full of fun, emotions. Its entire story is based on friendship. Marathi actors Abhay Mahajan, Alok Rajwade and Lalit Prabhakar will be seen in lead roles in Shanti Kranti.

It is the story of an American tourist who is vacationing in Greece but he becomes the target of an accident, after which he goes to the American Embassy to save his life and get his name correct. It is going to be released on Netflix.

How to Live Life to the Fullest and Enjoy Each Day