Good news for video creators, now you can upload videos up to 60 minutes on Twitter

Now users will be able to upload videos of up to 60 minutes on Twitter. However, this facility will remain for Twitter Blue users. Twitter's new boss Elon Musk announced on Friday that after the view count in Twitter, now another new feature has come. 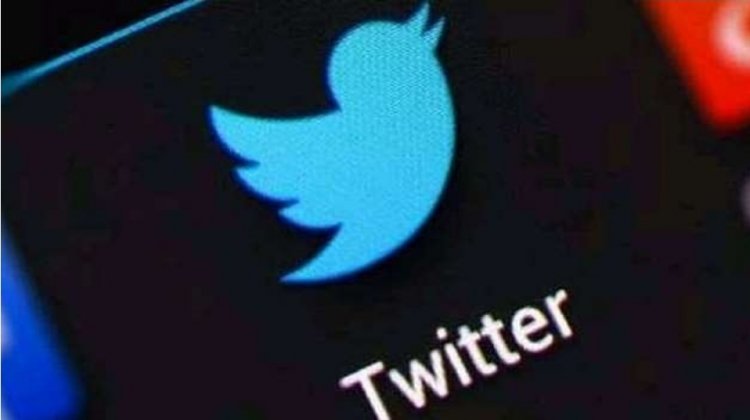 To make microblogging site Twitter attractive and convenient, a new feature has been added to it. This feature will be for video creators. Twitter's new boss Elon Musk announced this on Friday. Video creators on Twitter will now be able to upload videos up to 60 minutes long. However, this facility will remain for 'Twitter Blue' users.

Earlier Twitter has started view count feature for tweets. According to Twitter Blue, you can now share longer videos with your followers on Twitter. Twitter Blue users can upload videos of up to 60 minutes from the web only with 1080p resolution and 2GB file size. However, this feature is not yet available to users using Twitter on iOS or Android.

Earlier the video was uploaded up to 10 minutes

Earlier, videos of up to 512 MB in size and 10 minutes in length at 1080p resolution could be uploaded on the microblogging platform, reports US-based tech portal Tech Crunch.

Elon Musk tweeted and informed about this new feature. He wrote in his tweet, 'Twitter is rolling out the view feature, so you can see how many times a tweet has been viewed. This is normal for the video. However, according to the Twitter FAQ, not every tweet will have a view count. Let us tell you that some tweets are exceptional. This feature will not be available for Community Tweets, Twitter Circle Tweets and Old Tweets.

Also, viewing a Tweet from the web and then viewing it on a phone would count as two separate views. Elon Musk started this feature from December 1. Musker explained that they were trying to make the Twitter platform's text and image posts look like video posts that already had public view counts.

Coronavirus: outcry due to Corona in China, 3 crore 70 lakh people are feared to...

Tesla vehicles can now be purchased from Bitcoin Crypto...

Games will also be broadcast live on netflix, the compa...

'Ban' on petrol and diesel vehicles in California, the ...