Steve Smith has played a brilliant century in the third match being played at the Sydney Cricket Ground. This is Smith's first century in Test cricket since September 2019. Earlier in this series, he could not even score a half-century. 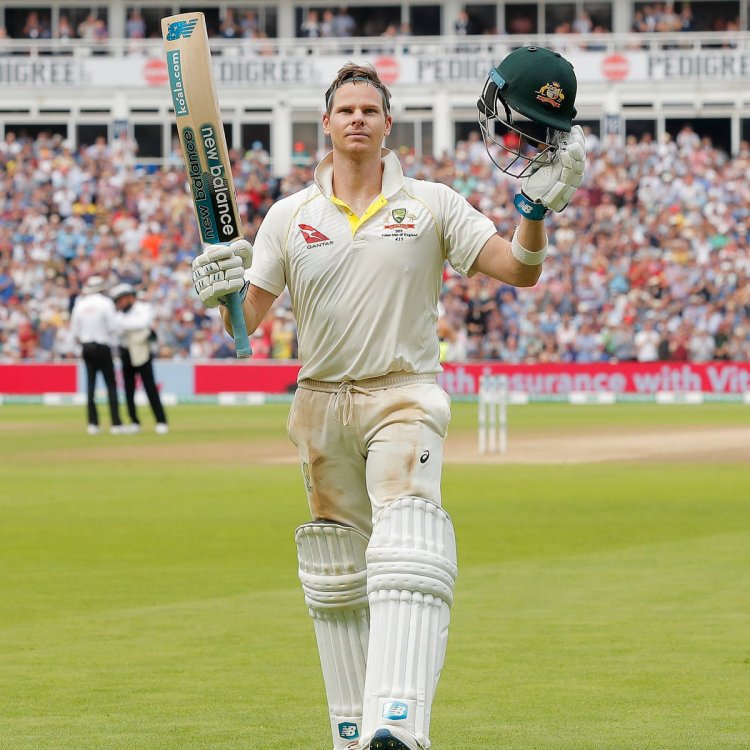 Australia's experienced batsman Steve Smith, who flopped in the first two Tests against India, has made a strong comeback. He has played a brilliant century in the third match being played at the Sydney Cricket Ground. This is Smith's first century in Test cricket since September 2019. Earlier in this series, he could not even score a half-century.

The third Test of the series between India and Australia in Sydney was a relief for Steve Smith. The batsman, who failed to score runs in the first two games, played a brilliant century. Smith, who scored a half-century after facing 116 balls on the second day of the match, completed his century off 200 balls.

Steve Smith completed his 27th century of his Test career, playing against India on Friday. He achieved this position while batting in difficult conditions on the second day of the match. Continuing the wickets falling from one end, Smith held the other end and reached the century. Smith, who scored a century with the help of 7 fours off 116 balls, completed the century by hitting 14 fours off the 200th ball.

Test century made after almost one and a half years

Earlier, Smith had a Test century in September 2019 with his bat. He scored 211 runs at Manchester against England. He was then dismissed for 80 and 82 runs in two consecutive Test innings. While playing against New Zealand, he was dismissed for a score of 85 runs.

Purujit Singh the Founder of Big projects and the organiser of Mr and Miss model...

Siraj said on his preparations before the Test against...

Virat kohli 71st century: “I dedicate this hundred to my...

IND vs WI: Test of India's second line players in the first...