Lyon, who made his Test debut against Sri Lanka in Gaul in 2011, has taken 396 wickets in 99 matches so far. He is Australia's third most successful Test bowler after Shane Warne (708) and Glenn McGrath (563). 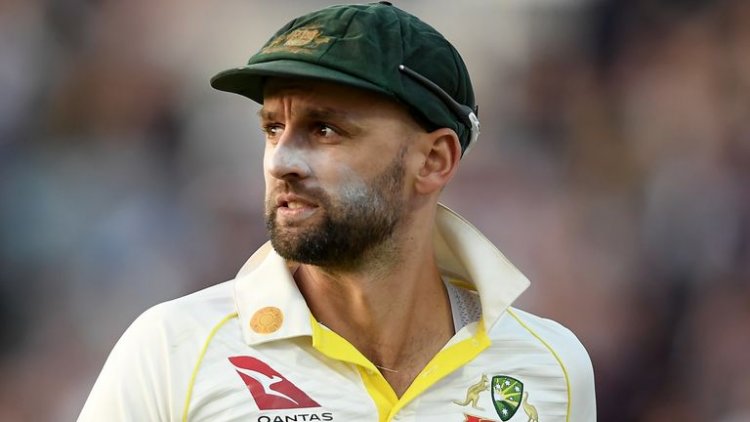 India vs Australia: Off-spinner Nathan Lyon has become the 13th cricketer to play 100 or more Tests for Australia. He achieved this feat as soon as he landed at the Gabba ground against India. On this occasion sports goods company Nike gifted a specially designed shoe to Lyon, written on the NL 100 and also bearing the Australian flag.

Lyon, who made his Test debut against Sri Lanka in Gaul in 2011, has taken 396 wickets in 99 matches so far. He is Australia's third most successful Test bowler after Shane Warne (708) and Glenn McGrath (563).

The record of playing the most Test matches for Australia is in the name of former captain and veteran batsmen Ricky Ponting and Steve Waugh. Both of them have played 168 Tests. Then comes the names of Alan Border (156 Tests) and Shane Warne (145 Tests).

Lyon was a groundsman before becoming a cricketer

For 33-year-old Lyon, this journey of success has been extremely difficult. Very few people know that Lyon was a groundsman before becoming a cricketer. He played junior cricket for New South Wales for a long time, but did not achieve any success for a long time. Seeing the growing age, Lyon started to work as a ground staff on the Adelaide grounds. Their job was to water the pitch and ground and take care of the grass on the ground.

How much work done by Pakistan on Terror funding, FATF's joint group will review...