IND W vs ENG W: Harmanpreet Kaur said something special about Lord's ODI, Jhulan will enter the field for the last time

IND W vs ENG W Ahead of the Lord's ODI against England, Indian captain Harmanpreet Kaur has reacted to the retirement of Jhulan Goswami. He has said that for us that match will be emotion. 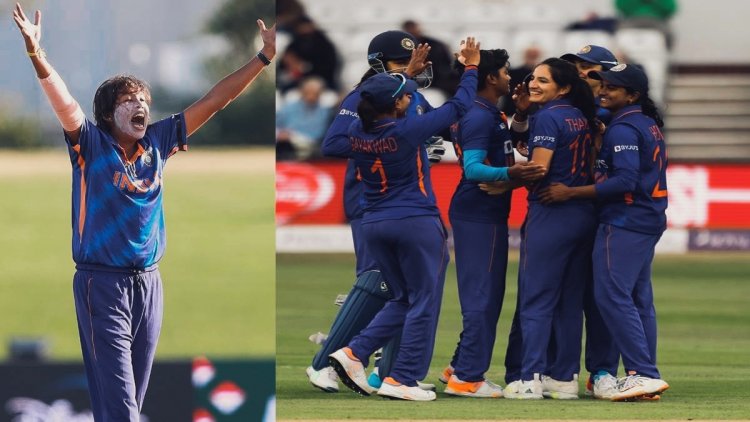 Harmanpreet Kaur said something special about Lord's ODI, Jhulan will enter the field for the last time, image source: jagran

The third ODI is very special for Team India, which has taken an unassailable 2-0 lead in the 3-match ODI series. This last ODI to be played at Lord's will be a farewell match for Bharti Speed star Jhulan Goswami, about which the entire team including captain Harmanpreet is emotional. Smriti Mandhana has already said that this series is completely dedicated to Jhulan Goswami and captain Harman has more or less reiterated the same. The team has already taken an unassailable 2-0 lead in the series and now the team will be eyeing to bid farewell to Jhulan with a win 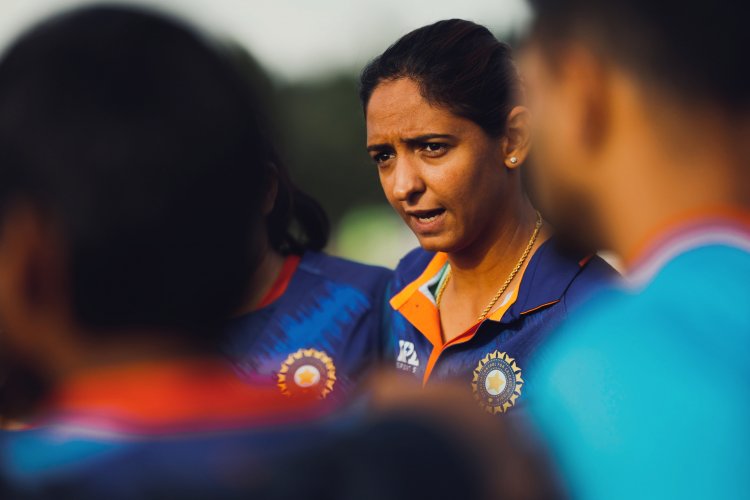 Harmanpreet further added that "It is very important as it will be his last match. It will be a very emotional moment for all of us and we definitely want to win that match.When you win the first match, the second match is always important and we always try to finish that match as the winning side and even today we were looking at it only because we can't put any extra pressure on ourselves. Don't want to take.

Talking about the match, in the second ODI played on Wednesday, Team India, batting first, scored 333 runs thanks to Harmanpreet Kaur's unbeaten 143 and then Renuka Singh took 4 wickets to help England team 245 runs. But got all out and made the match in his favor by a huge margin of 88 runs. With this win, the team has won the series in England after 23 years.

Legends league will start in Eden Gardens, all set to take... 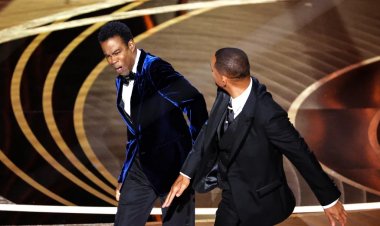