Inside Story of Australian Cricket! Ricky Ponting was hanging on the sword, so Michael Clarke had saved

It is not easy for Australian captains to remain in the team after leaving the captaincy. Usually he retires as a captain. 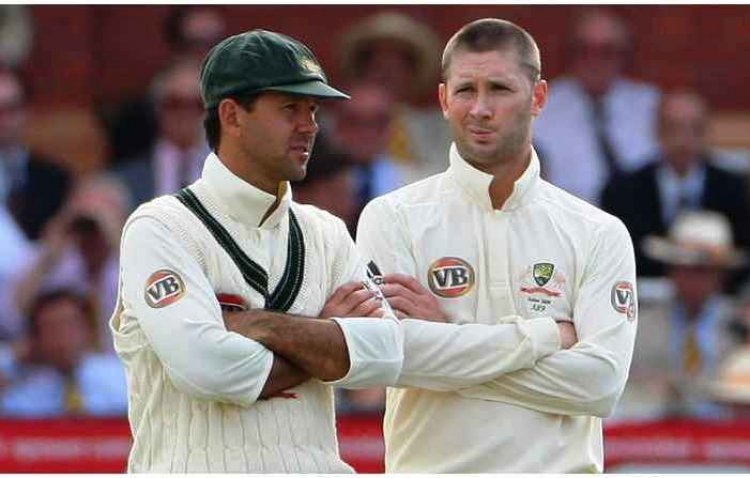 Australian cricket is again a topic of discussion these days. The schedule of the Ashes series is the reason, the deadlines have been uprooted. Another new Shigufa of Australian cricket, who became the center of discussion on these issues, has been waged by former captain Michael Clarke. He made a big disclosure about how he saved Ricky Ponting from being dropped from the team.

It is not easy for Australian captains to remain in the team after leaving the captaincy. Usually he retires as captain, Alan Border, Mark Taylor, Steve Waugh and even Michael Clarke have been great examples of this. But, this is not the case with Ricky Ponting.

Ponting was saved from being dropped from the team

According to Clarke, the selectors said that it is rarely that someone left the team after leaving the captaincy. That's why Ponting has to go. But I said that we need them. He is like another coach for us. We also need their batting.

Ricky Ponting himself had admitted that he was in the last phase of his career, when Michael Clarke stood up for him. He played 16 Tesches under Clarke's captaincy and scored 1015 runs at an average of 37.59. Whereas he averaged 51.85 on his pick.

It is very interesting that the story of Bitcoin that takes people from hail to...