IPL 2022: Alex Hales refuses to play for KKR because of this reason, Aaron Finch gets a chance 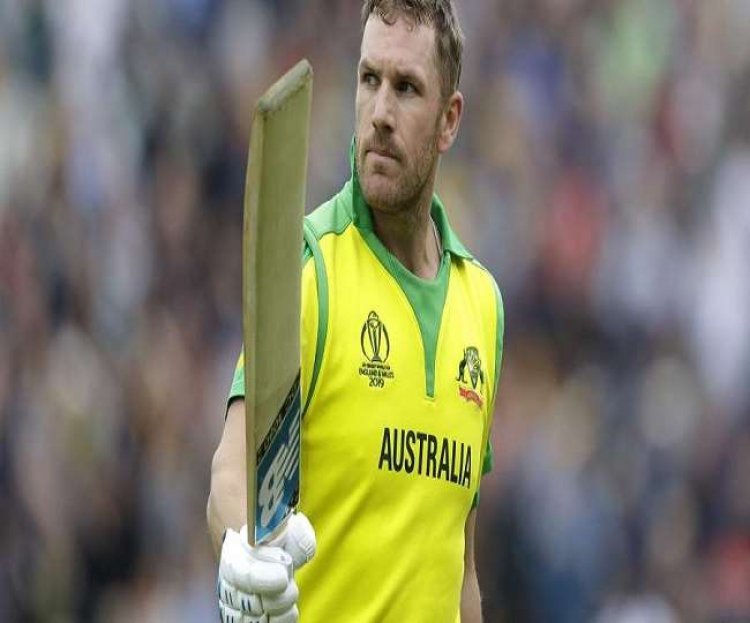 England cricket team's opener batsman Alex Hales has refused to play in IPL 2022. Alex Hales made this decision citing the fatigue caused by Bio-Bubble. After this decision of Alex Hales, KKR has added Australian opener batsman Aaron Finch to the team as his replacement. Earlier, Aaron Finch was not bought by any team in the auction for IPL 2022, but after Hales left the team, Finch has got a chance to play in IPL 2022.

Kolkata Knight Riders bought right-handed opener Alex Hales for Rs 1.5 crore in the IPL 2022 auction. KKR bought Shreyas Iyer for this season for 12.25 crores and appointed him as the captain of the team. KKR had retained four players this time including Andre Russell, Varun Chakravarthy, Venkatesh Iyer and Sunil Narine. This time KKR bought Pat Cummins for Rs 7.75 crores while Shivam Mavi was bought for Rs 7.25 crores.

Let us tell you that the team of Kolkata Knight Riders has become champion twice in IPL so far. This team became champion in 2012 and 2014 under the captaincy of Gautam Gambhir. However, Kolkata's journey has not been good since 2014. She reached the finals last season but could not win as she was defeated by Chennai Super Kings. Overall, the team has reached the knockout matches seven times and has won the final only twice.

Android 12 based smartphone at risk of hacking! These devices including Samsung...