Athiya and KL Rahul will tie the knot today by taking seven rounds. It is being told that South Indian cuisine has been kept in Athiya Shetty and KL Rahul's wedding. According to the report, the wedding guests will be served food on banana leaves in the traditional style, not on plates. 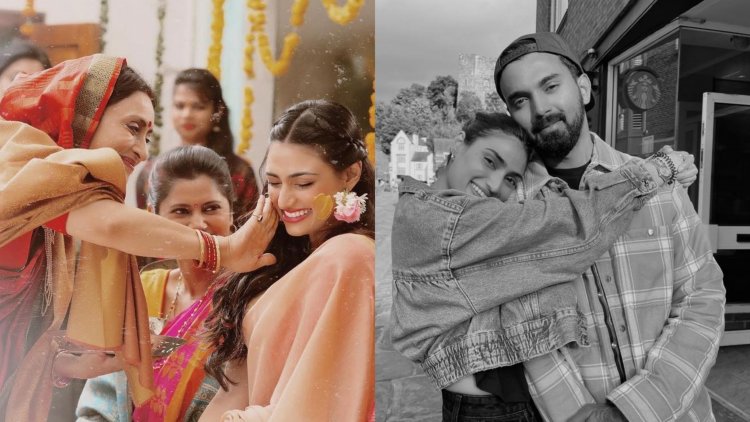 KL Rahul-Athiya Shetty Wedding updates:  Actress Athiya Shetty and cricketer KL Rahul are going to be two to one forever. Athiya and KL Rahul will tie the knot today by taking seven rounds. Both are getting married intimately in Sunil Shetty's Khandala bungalow. The wedding preparations have been completed. The pavilion has also been decorated for the rounds. Now just waiting for the time when Athiya and KL Rahul will hold each other's hand forever.

KL Rahul will leave with a procession in a while

According to the report of tOI, Khandala bungalows of Athiya Shetty and KL Rahul Sunil Shetty will take seven rounds. But right now KL Rahul and his family and close people are staying at Radisson Hotel. KL Rahul's procession will leave from this hotel. The procession will reach Sunil Shetty's house at around 2.30 pm. Sunil Shetty, his wife and Athiya are at Khandala's house. Everyone else is in the hotel and will reach Sunil Shetty's house to see off Athiya with a wedding procession. Then there will be rounds at 3 o'clock. 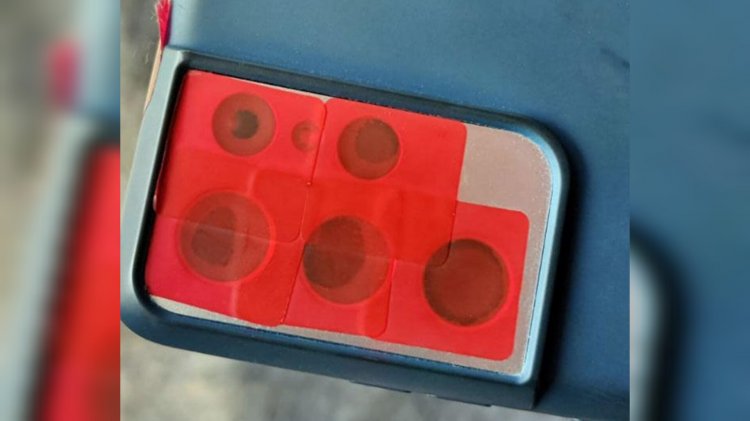 Stickers are placed on the phone's camera

No phone policy has been kept at the wedding of Athiya Shetty and KL Rahul. Keeping in mind that the pictures and videos of the wedding should not be leaked, stickers have been put on the cameras of all the people's phones.

Sunil Shetty is taking care of media's food and drinks 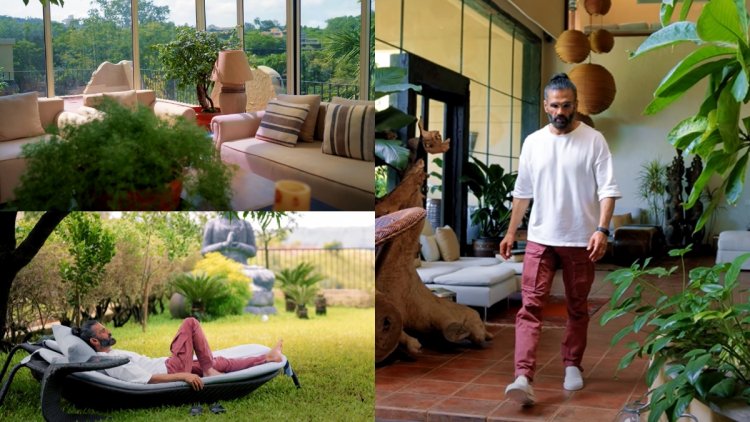 This is the same bungalow of Sunil Shetty, where KL Rahul and Athiya Shetty will hold each other's hand after taking seven rounds.

If reports are to be believed, Athiya and KL Rahul will tie the knot today at 3 pm in the presence of their family and close friends by taking seven rounds. After completing the rituals, this couple will meet paparazzi and media at 6:30 pm. About 100 people will attend the wedding.

Arjun Kapoor arrived at the wedding with sister Anshula

The guests have arrived at Athiya and KL Rahul's wedding. Arjun Kapoor will be a part of the couple's wedding with his sister Anshula Kapoor. Arjun and Anshula were also seen in Sangeet Ceremonies. 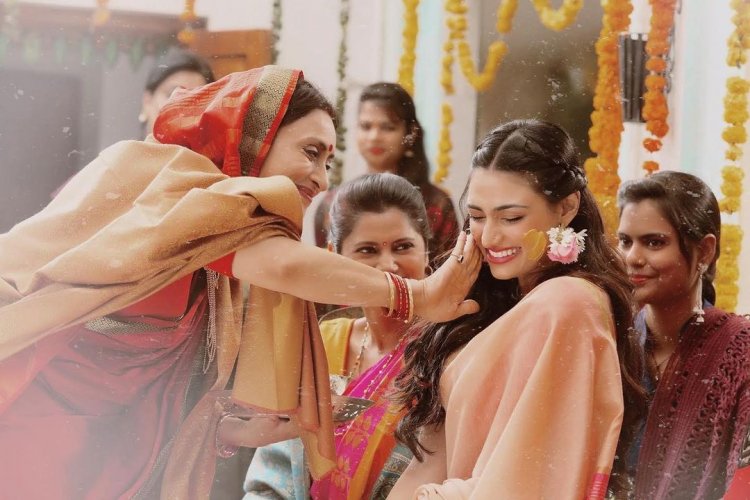 Couple's wedding dress will be special 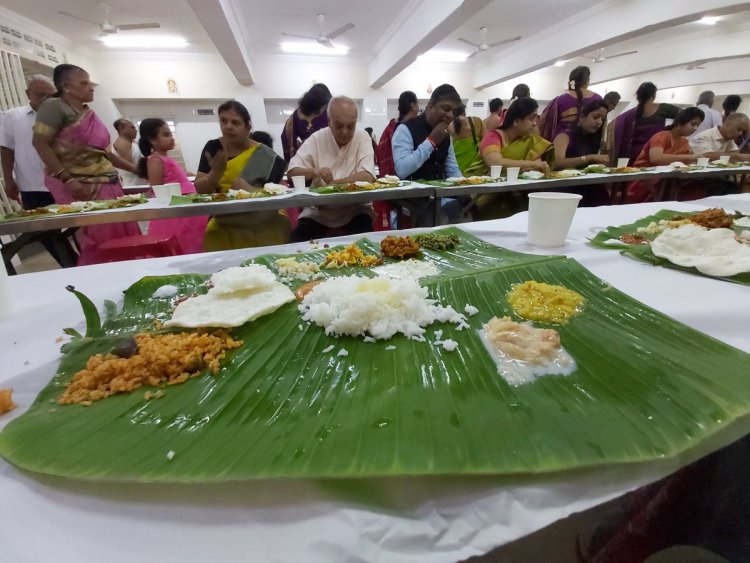 Wedding food will be special

It is being told that South Indian cuisine has been kept in Athiya Shetty and KL Rahul's wedding. According to ETimes report, the guests at the wedding will not be served food on plates, but on banana leaves in the traditional South Indian style.

Many well-known personalities including Salman Khan, Shahrukh Khan, Akshay Kumar, Anushka Sharma, Virat Kohli, MS Dhoni will attend the wedding of Athiya and KL Rahul in Khandala and will give their blessings to the couple.

Sangeet function of Athiya Shetty and KL Rahul took place on Sunday. If reports are to be believed, the couple has kept a no phone policy in the marriage. No guest is allowed to carry phone. But still the video of the couple's sangeet ceremony from the wedding venue is going viral on social media. In the video, Sunil Shetty's Khandala bungalow is seen decorated with lights. The movement of the guests can be clearly seen at the wedding venue of Athiya and KL Rahul. Everyone is dressed in traditional outfits. The guests are also seen dancing in the video.

The couple is getting married in Sunil Shetty's Khandala bungalow. But according to the report of ETimes, a grand wedding reception of KL Rahul and Athiya Shetty will be held in Mumbai after a month or two of marriage. Many big personalities from the world of Bollywood, sports, business and politics will attend the couple's reception. It is being claimed in the reports that invitation will be given to 3 thousand guests in the reception. 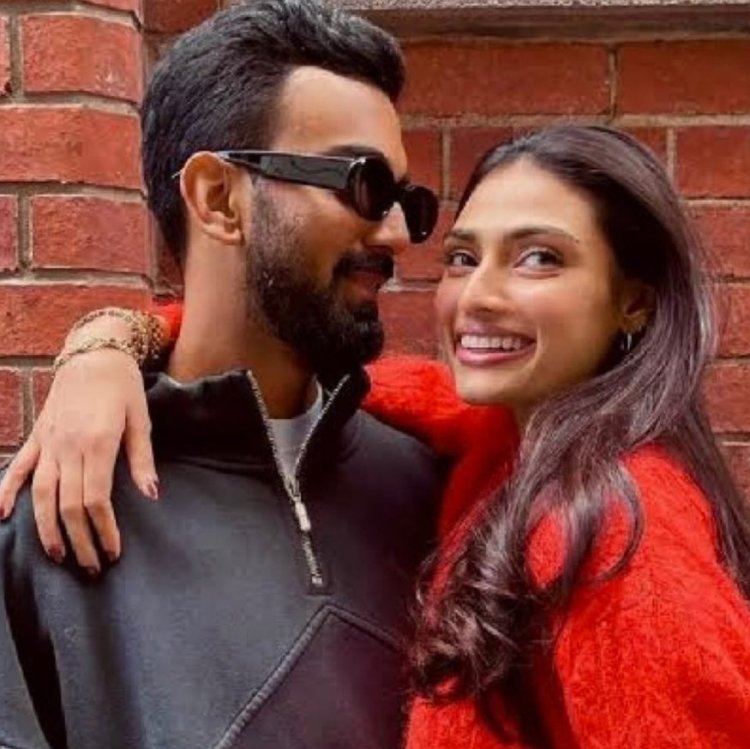 Malnutrition and other diseases are the cause of children death in brazil, medic...

IND vs AUS: Before the match against Australia, Kohli p...

Rishabh Pant made a new record in Australia, match-winn...

IPL: 5 cricketers who got more than expected by the fra...