New British Queen: Duchess of Cornwall Camilla will not have the same sovereign power as Queen Elizabeth II

After the death of Queen Elizabeth II, Camilla will be Queen of Britain, but she will not have the same sovereign power as the Queen of the past. Because King Charles has replaced Queen Elizabeth. Such Camilla would be known as Queen Consort. 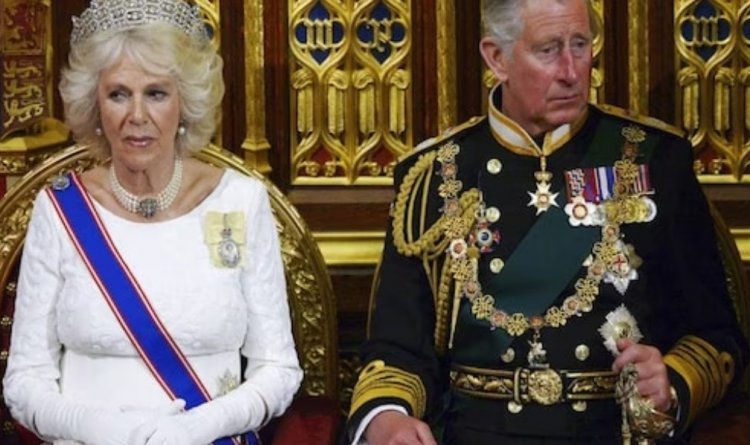 After nearly seven decades, the title of Queen of Britain will be followed by another woman's name. Now the wife of King Charles III, Camilla would be known as the Queen Consort. However, it was never decided whether the title of Queen would be added to Camilla's name. But after Prince Charles became King, now the Queen of Britain will be Camilla.

Camilla will be the Queen of Britain after the death of Queen Elizabeth II, but whether she will have the sovereign powers like the former queens or not, it is important to know. For the past several years, this question has troubled everyone that when Prince Charles becomes King, his second wife Camilla will be known by the title. Although the King's wife is called the Queen, but after the death of Princess Diana, the first wife of Charles, there was always doubt about the title of Camilla.

Over the years, the Royal Palace has said in a statement that Camilla wanted to identify herself as the Princess Consort. She traditionally did not want the title of Queen Consort. Because the Princess Consort title hasn't been given to anyone yet. But all questions about Camilla's title were settled when Elizabeth II announced that Camilla would be known as Queen Consort when her son Charles became King.

It was an endorsement from the Queen that formally recognized Camilla as a respected senior member of the royal family. Now Camilla will be the Queen of Britain, but she will not have Sovereign Powers. Because Elizabeth II has been replaced by King Charles III and Camilla has been given the title Queen Consort.

Flood-like conditions in California due to rain and sto...

Huge crisis of foreign workers in US, workers not retur...