A passenger boat carrying 50 people drowned in another river in the river around 6 pm after leaving from the central industrial city of capital Dhaka, Narayanganj, 20 kilometers (12 mi) from the capital Dhaka. 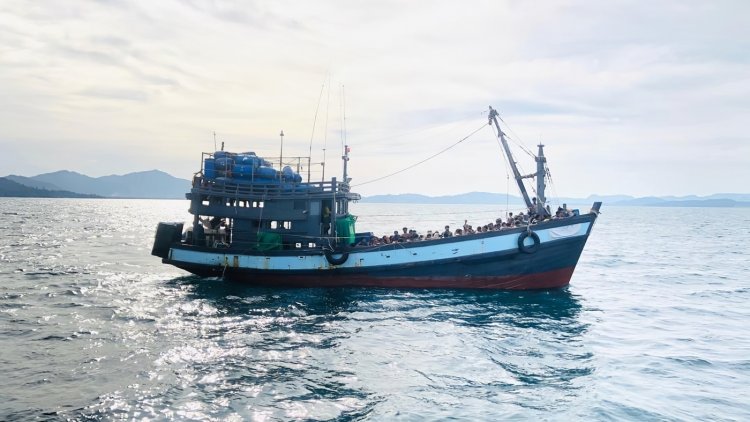 A major accident has surfaced in Bangladesh. A ferry carrying 50 people collided with another boat and sank. Five passengers have died in this tragic accident. According to local media reports, officials in Bangladesh's capital Dhaka said that at least five people were killed and more than a dozen were reported missing as a passenger boat drowned in the river. The incident occurred on Sunday. According to local media in Bangladesh, a double-decker boat carrying more than 50 passengers was drowned after a cargo ship capsized in the Sheetlakshi River near Madanpur in Narayanganj district.

Mubarak Hussain, an official of the Inland Water Transport Authority of Bangladesh, said more than a dozen people were reported missing. Mubarak Hussain said fire service and civil defense rescuers found the bodies in the river near the accident site, about 30 km south of Dhaka. According to the local media reports, amateur video footage taken by the locals showed that a 45-minute trek from Narayanganj to neighboring Munshiganj district was ferryed.

Local government official Nahida Barek said a seven-member panel was assigned to determine the cause of the accident. Severe accidents at ghats are common in Bangladesh, a country of many rivers. Experts blame the tax implementation of poor safeguards and regulations.

US on Indian Foreign Policy: America said on India's foreign...

Area around mysterious sinkhole at high risk of collapse,...