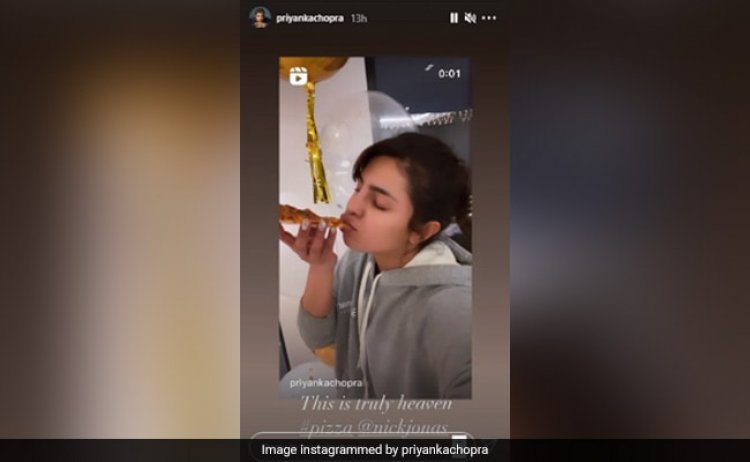 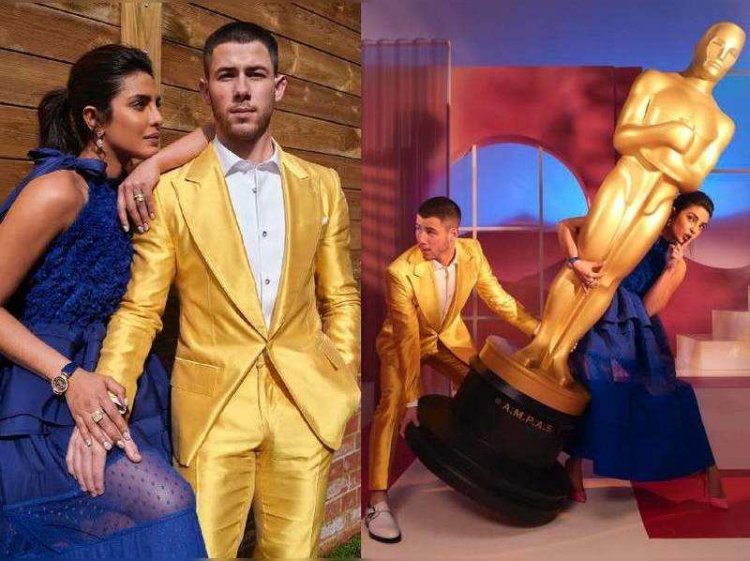 Talking about the workfront, Priyanka Chopra's next film is 'Text for You'. Whose shooting she has recently finished in London. Priyanka's film 'We Can Be Heroes' has been released recently.Priyanka Chopra was last seen in the film 'The Sky is Pink'. In which Farhan Akhtar and Zaira Wasim were seen with her.

Kerala CM Pinarai Vijayan: 'People are with us in the fight against anti-constitutional...

Sapna Choudhary wreaked havoc in a black sari, not in a...