58-year-old Rajeev died of a heart attack on Tuesday (9 February). After a heart attack, elder brother Randhir Kapoor took him to the hospital but the doctors declared him dead. Many celebrities expressed condolences on this loss of the family. 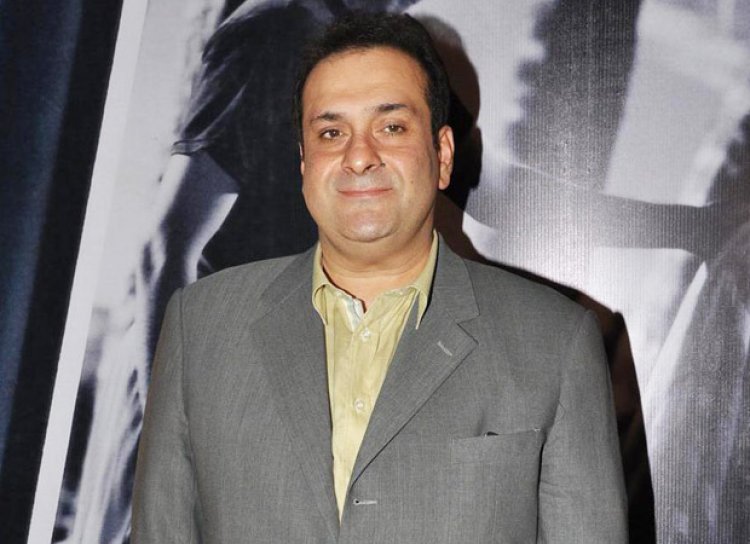 Bollywood is shocked and mourned by the news of Raj Kapoor's youngest son Rajiv Kapoor's demise. The death of Rishi Kapoor had not completed even a year that Rajiv Kapoor passed away. According to reports, 58-year-old Rajiv died of a heart attack on Tuesday (9 February). After a heart attack, elder brother Randhir Kapoor took him to the hospital, but the doctors declared him dead. Many celebrities expressed condolences on this loss of the family.

Rajiv's sister-in-law Neetu Kapoor posted a photo of him on Instagram and wrote- RIP ... Many celebs paid tribute to this post. Sophie Chaudhary wrote - I am very sad to hear this. My deepest condolences to the family. Sohail Khan's wife Seema Khan also expressed her condolences. Soni Razdan wrote, so sad to hear that.

Legendary singer Lata Mangeshkar, who has a close relationship with the Raj Kapoor family, wrote with pity - I just came to know that Raj Kapoor's younger son, virtuous actor Rajiv Kapoor, died today. I am very sorry to hear that. May his soul rest in peace. This is my prayer. Sunny Deol, who worked with Rajiv Kapoor in the destination-floor film, wrote - I am shocked to hear the news of Rajiv Kapoor's demise. My condolences to the Kapoor family.

Sanjay Dutt while paying tribute to Rajiv Kapoor wrote - I am completely broken after hearing the news of Rajiv Kapoor's demise. Gone too early. My prayers are with the Kapoor family in this hour of grief. om Shanti

Shocked to hear about #RajivKapoor ‘s passing. Deepest condolences to the Kapoor family.

Absolutely heartbroken to hear about the demise of Rajiv Kapoor. A soul gone too soon. My thoughts and prayers are with the Kapoor family in this difficult time. Om Shanti???????? pic.twitter.com/Z98vvR0cxk

Will Liger be able to break the Boycott trend? Know how...