Sushant Singh Rajput Birthday: the actor committed suicide in 2020 by hanging himself from the fan in his house. His move shook the entire Bollywood industry. Due to this sudden step taken by him, everyone was left wondering why he took such a dreadful step like suicide. 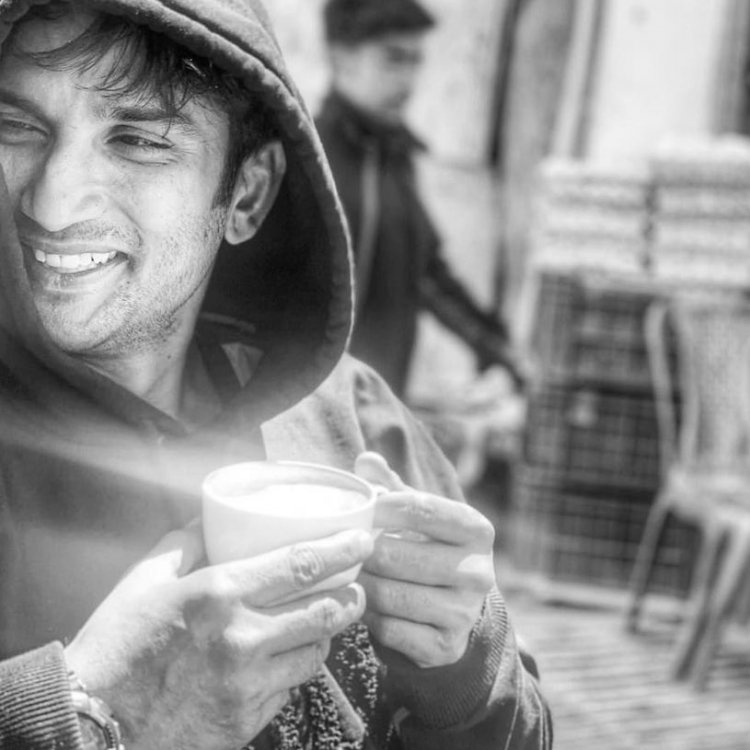 The investigation in his case also went on for a long time. Let us tell you that Sushant Singh, who belongs to a middle class family, made a mark in the industry on his own. He struggled and worked hard to earn his name. On his Birthday, we are going to tell you Top 5 unknown fats about the late actor which are hardly known to anyone. Read below 5 unheard things related to Sushant Singh Rajput.

1. Pavitra Rishta was not his first debut

Most of the people think about Sushant Singh Rajput that he entered the acting world with Ekta Kapoor's TV serial Pavitra Rishta. But it is not true, his debut serial is 'Kis Desh Mein Hai Mera Dil Hai'. He had a small character in this serial. 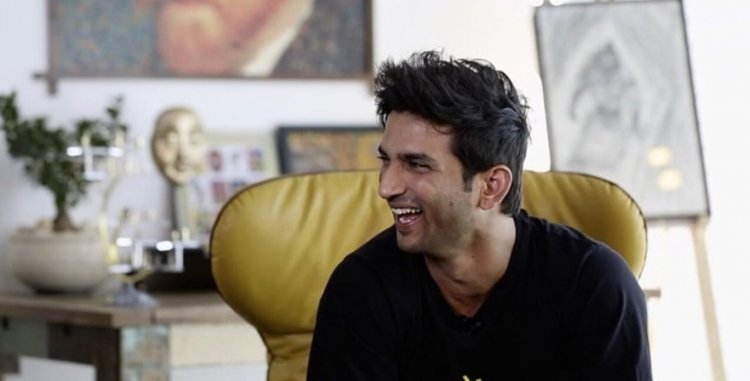 2. Sushant used to watch his every film at theater

Only few people know that Sushant Singh Rajput user to watch his every movie after realesing, he used to go to the cinema hall to watch it and used to sit hiding his face the whole time. But after the film was over, he used to reveal his face to the fans. 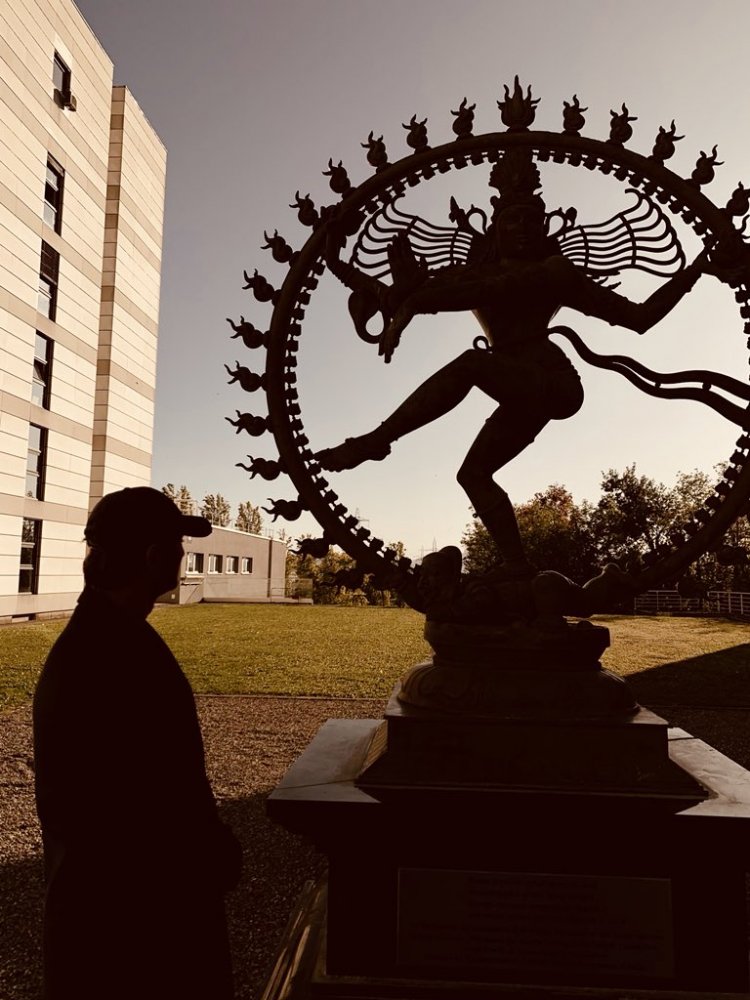 3. Also worked as a background dancer 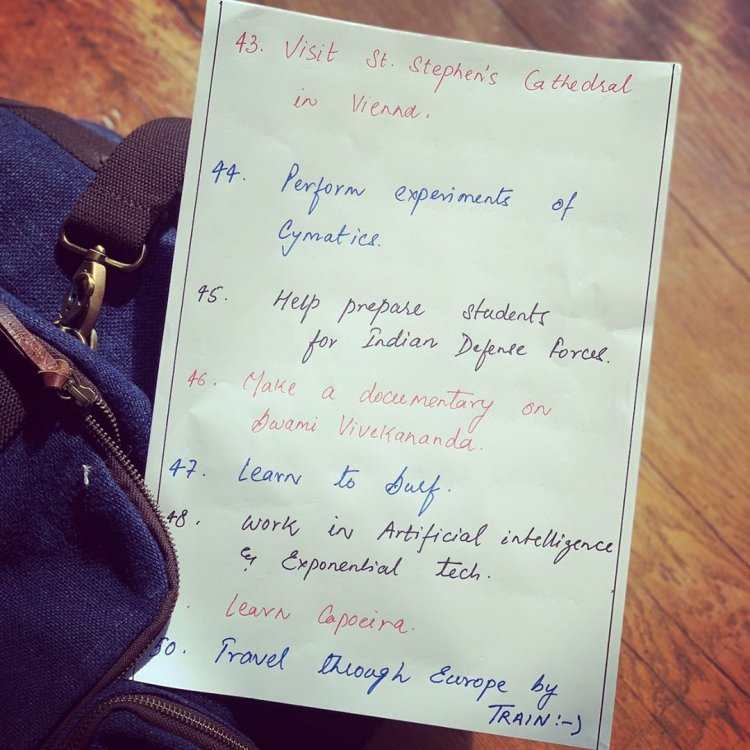 Sushant Singh Rajput was very smart in studies. He studied mechanical engineering for only 3 years and left his studies midway to pursue his passion for acting. You will be surprised to know that he has been the winner of Physics National Olympiad. He had passed about 11 engineering exams. 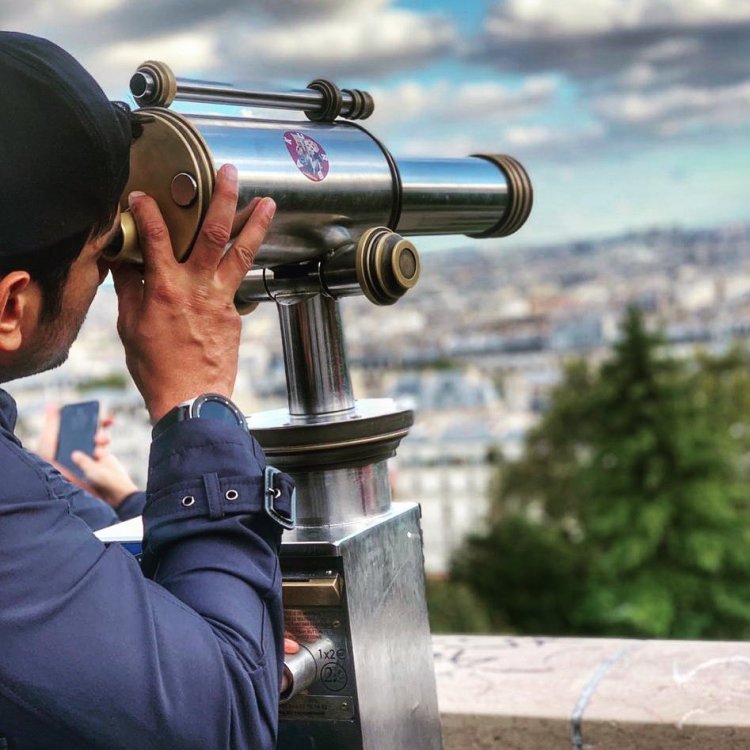 Perhaps very few people know that Sushant Singh Rajput was very interested in astronomy. He had many advanced telescopes, through which he used to see the moon and stars. Not only this, he had even bought land on the moon. He loved to discover new things. He also had a diary, in which he used to write about his dreams.

Bholaa: Tabu is getting trolled fiercely, After the release of the poster of 'Bh...

This actress of 'Kabir Singh' came under the grip of Co...

There's is an atmosphere of fear after 7 PM in UP-Priya...