Relief news for Delhi, 100 samples of Ghazipur mandi have no symptoms of bird flu. 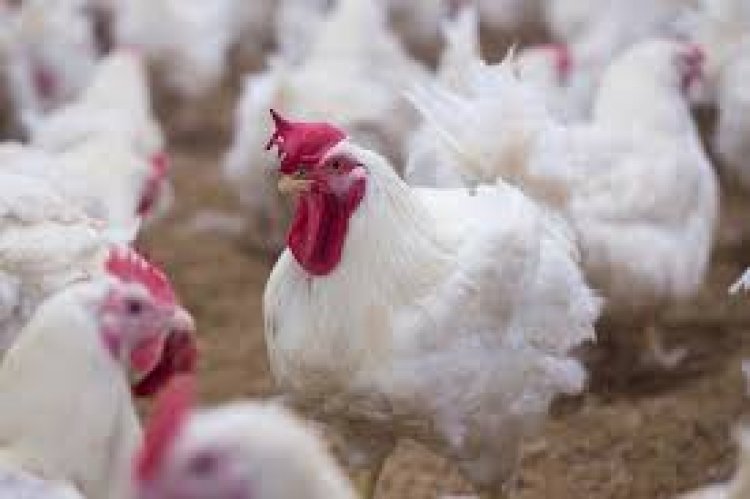 100 samples from Delhi Ghazipur cock market of Delhi Bird Flu sent to Jalandhar have been found negative. This means that the bird flu has not been confirmed in these samples.

New Delhi: There is now a news of relief for Bird Flu in Delhi, which has come to light in many states of the country. According to the Animal Husbandry Department of the capital, 100 samples were sent negatively from Delhi's Ghazipur Murga Mandi to Jalandhar. This means that the bird flu has not been confirmed in these samples. Random samples were sent from Ghazipur mandi to Jalandhar before the confirmation of bird flu in Sanjay Lake in Delhi, although the Department of Animal Husbandry team is still on alert and collecting random samples from different areas.

These results have come three days after the bird flu was confirmed in ravens and ducks samples in Delhi. After confirmation of bird flu in ravens and duck samples, the Delhi government last Monday banned the sale of processed and packaged chicken from outside the city. The government also closed the poultry market for 10 days as a precaution.

Senior animal husbandry unit officer Rakesh Singh said, "On Wednesday, the results of 104 samples came. Of these 100 specimens were of 35 poultry birds in Ghazipur Mandi. Not all specimens have been confirmed to be infected, "he said." This means avian influenza has not spread among poultry birds in Delhi. " Were taken and there is a possibility of confirmation of infection.

NDMC's order on bird flu, live chicken and chickens will not sell chicken in Delhi Significantly, in view of the bird flu situation in Delhi, the three Municipal Corporations of Delhi banned the selling and keeping of poultry or processed "chicken" of shops and restaurants with immediate effect on Wednesday. Officials had earlier said that bird flu was confirmed in 10 samples taken from Mayur Vihar Phase-3, Sanjay Lake and Dwarka Sector 9. Ducks were killed on Monday in Lake Sanjay, where many ducks were found dead.