Prisoners exchanged between Ukraine and Russia. Under this, 215 Ukrainian and foreign fighters captured from Mariupol steel factory have been freed from Russian captivity. Ukraine has also released many Russian citizens. 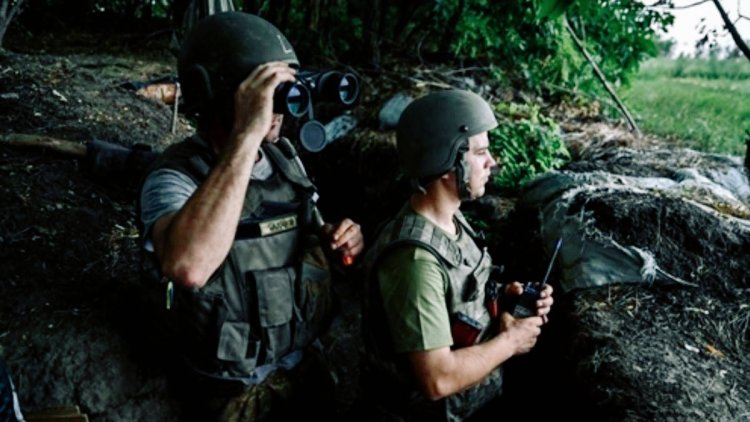 Ukraine on Thursday announced a prisoner swap with Russia. In this, many high level people were freely handed over to each other. In months of negotiations over the swap, 215 Ukrainian and foreign fighters captured from the Maripol steel factory have been freed from Russian captivity. In return, the Ukrainian leader of Russian President Vladimir Putin and 55 other prisoners were freed and handed over to Russia

Release of 215 Ukrainian and foreign nationals from Russian captivity

Ukrainian President Volodymyr Zelensky has said that the release of 215 Ukrainian and foreign nationals from Russian captivity was made possible with the help of Turkey and Saudi Arabia. Many of those released were facing the threat of the death penalty in Russia. It is noteworthy that the most talked about release in this process has been the release of the pro-Putin Ukrainian opposition leader Viktor Medvedchuk.

These allegations against Medvedchuk

Medvedchuk, 68, was put under house arrest by the Ukrainian government before the Russian attack on February 24 but escaped. He was again captured and imprisoned in April. He was accused of sedition and helping a terrorist organization. He was also accused of doing business with Russia-backed separatists.

It is said that Putin is the godfather of Medvedchuk's daughter, Putin has a big role in taking her forward. Medvedchuk is also the leader of the largest group of opposition lawmakers in the Ukrainian parliament. The Ukrainian government has suspended the activities of Medvedchuk's Far Life party after the war with Russia.

Ukraine gets back five commanders

In this swap, Ukraine has got back five of its commanders who fought Russian soldiers for several weeks leading two thousand soldiers and fighters at the Azovstal steel factory. These commanders have been assigned to Turkey and will remain there until the war continues. Similarly, foreign fighters have been sent to Saudi Arabia. This is the largest exchange of prisoners during the Seven Months War. UN Secretary-General Antonio Guterres has welcomed the swap

US air strikes in eastern Syria, these areas were targeted

Huge crisis of foreign workers in US, workers not returning...

Amitabh Bachchan and the struggle to preserve the legacy...

America: Researchers in America have prepared such a layer,...

Afghanistan: Training of making IED was going on in mosque,...