According to the new rules of SBI, if you tried to withdraw cash from the SBI ATM more than the amount deposited in the account, then you will have to pay a fine of Rs 20 and GST 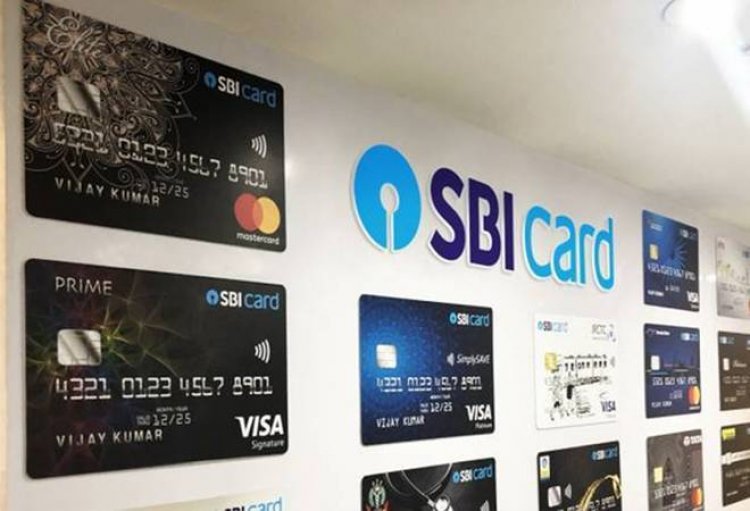 In case of ATM transactions, SBI has issued new rules in which you may find it difficult to try to withdraw more cash despite having less balance.

Delhi: People try to withdraw cash from ATM, but the transaction fails due to low balance. Until now, this mistake was forgiven, but now withdrawing cash from SBI ATM on low balance, will result in fine.

Know the new rules of SBI

According to the new rules of SBI, if you tried to withdraw cash from the SBI ATM more than the amount deposited in the account, then you will have to pay a fine of Rs 20 and GST. Even if you have made a mistake, this mistake will outweigh you. If the transaction fails due to any reason other than low balance, then SBI will not charge.

How to avoid penalty

The first way to avoid penalty is to keep the information about the amount deposited in your account. If there is no information, then use SBI's Balance Check Service to know the account balance, which has been given by SBI via tweet.

Balance can also be checked by contacting to Customer Care. Balance check can be done even before withdrawing cash from ATM. Online SBI,  can also be used to seek information. Apart from this, balance can also be checked on Google Pay or Phone Pay app.
SBI Metro City customers get 8 free ATM transactions per month. 5 from SBI ATMs and 3 other bank ATMs. At the same time, this limit is 10 free ATM transactions for non-metro city customers. 5 from SBI ATMs and 5 from other banks' ATMs. The bank charges for more transactions.

SBI also changed a rule in September -2020. It was that if you had to withdraw 10 thousand or more money from SBI ATM, then it would not be enough to just enter a PIN. You will also have to enter the One Time Password (OTP) on the mobile number registered with the bank in the ATM, only then the money will be released.