Shane Warne: Shane Warne was the captain who won the title of the first season of IPL, made Rajasthan Royals the champion

Shane Warne Death News Rajasthan Royals won the IPL Season One title under the captaincy of Shane Warne. In the final match of this season, Warne made this success by defeating CSK, captained by MS Dhoni. 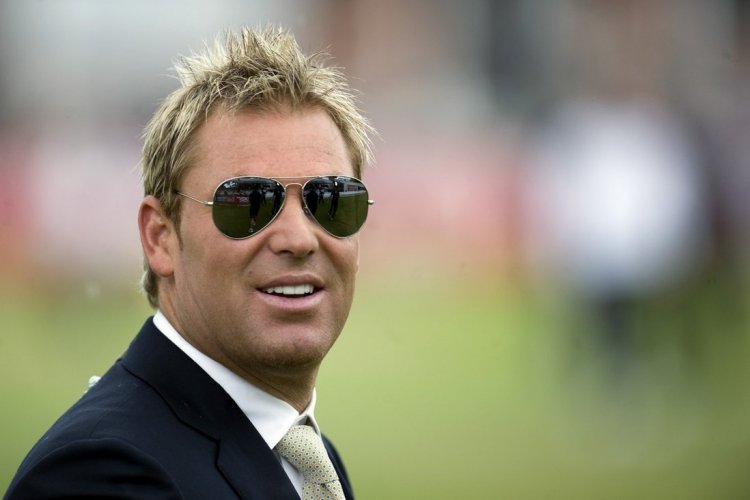 Former Australian spinner Shane Warne has a deep connection with the Indian Premier League (IPL). Actually he was the first champion captain of the first season of this Indian T20 cricket league. IPL was started in the year 2008 and the command of Rajasthan Royals team was given in the hands of Shane Warne. In this season, he made this team the champion through his brilliant captaincy.

Shane Warne made Rajasthan the champion

Rajasthan became the champion of 2008 by defeating Chennai Super Kings

Under the captaincy of Shane Warne, Rajasthan Royals team reached the final of IPL season 2008. In the final, this team faced the Chennai Super Kings captained by MS Dhoni. In the final match, CSK batted first and scored 163 runs in 20 overs for the loss of 5 wickets. Suresh Raina scored 43 runs for CSK while Yusuf Pathan took three wickets for Rajasthan in the first innings while Shane and Sohail Tanveer got one success each.

To win this final, Rajasthan team had to score 164 runs and this team won the match by three wickets while making 164 runs for the loss of 7 wickets in 20 overs and became the champion for the first time. Yusuf Pathan's most important contribution in winning Rajasthan was the excellent batting and he scored 56 runs in 39 balls with the help of 4 sixes and 3 fours and gave victory to the team. Yusuf Pathan was also given the player of the match title for his all-round performance.