Sunanda Pushkar Death Mystery: Police could not gather evidence against Shashi Tharoor even during 7 years

Sunanda Pushkar Death Mystery Rouse Avenue Court Special Judge Geetanjali Goel said the prosecution could not produce anything that Tharoor may have tried to abet his wife Sunanda to commit suicide. 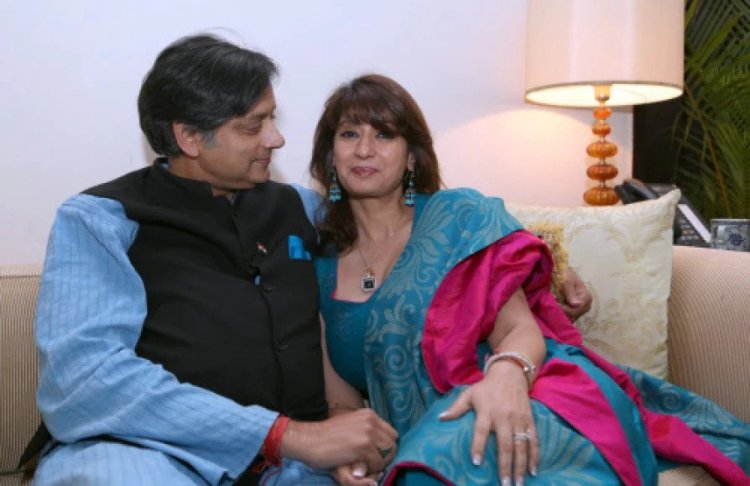 Delhi Police's investigation in Sunanda Pushkar's death case revolved around Congress leader and Shashi Tharoor for seven years. From the investigation conducted by the US Federal Bureau of Investigation, the police also made claims to present all the evidence, but not a single evidence could stand the test of investigation in the court. In its judgment delivered on Wednesday, Rouse Avenue Court Special Judge Geetanjali Goel said the prosecution could not produce anything that Tharoor may have tried to abet his wife Sunanda to commit suicide. Not only this, the prosecution could not produce a single instance where Tharoor had done something purposefully which led to the offence. The court, in its order pronounced on Wednesday, had acquitted Tharoor of all charges. The court observed that it is an established law that matrimonial disputes cannot be taken as an abetment to suicide. The court referred to the decision of the Supreme Court in Assu v. Government of Madhya Pradesh. In it, the top court had clarified that every quarrel between husband and wife which results in suicide cannot be taken as an abetment by the husband. The court noted that there was no allegation of dowry demand and harassment against Tharoor. Not only this, there is no evidence that Shashi Tharoor has committed physical cruelty to Sunanda Pushkar.

The special judge said that the charge sheet appears to have been filed in the hope that the court would get some material to proceed with the trial against the accused, but for criminal trial, evidence is required. Certainly there has been a loss of a precious life, but even if the evidence gathered during the investigation is fully accepted, Tharoor cannot be charged primarily under the sections of abetment to suicide and committing cruelty. Is.

The court said that even if the prosecution's case was based only on the fact that Tharoor had an affair with Pakistani woman journalist Mehr Tarar and his wife Sunanda Pushkar was mentally disturbed by this, then it was not due to lack of evidence and evidence. It can be said that this is mental cruelty. For all these reasons, the argument of the prosecution was rejected by the court.

This is the case

On January 17, 2014, Sunanda Pushkar was found dead at Leela Palace Hotel in South Delhi. Shashi Tharoor was charged by the Delhi Police under sections 498A (cruelty by husband) and 306 (abetment to suicide), 302 (murder) of the Indian Penal Code. However, the charge of murder was later dropped in the charge sheet. Tharoor was not arrested in this case and was granted first advance, then regular bail.