Tata Motors is working on 5 new electric cars, one of them will be launched tomorrow

Tata Motors will launch the electric variant of the Altroz ​​hatchback before the end of this financial year. It is also expected that the company is working on a punch-based micro electric SUV. Punch based EV is likely to arrive in 2023. 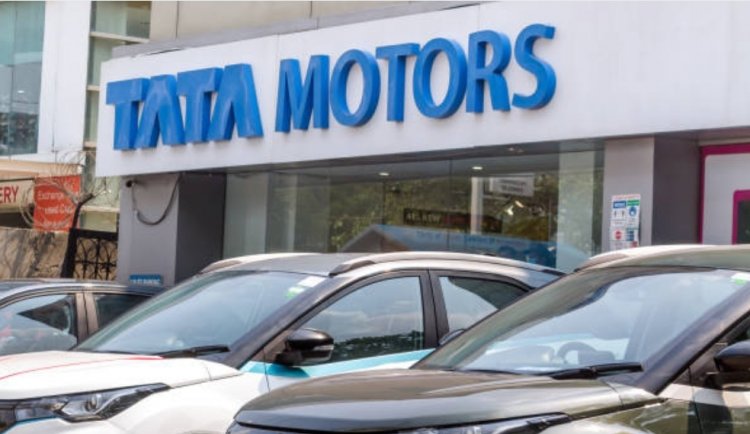 Tata Motors electric vehicles get the most love in the country. This is the reason why the company is going to launch Tata Tiago, the country's cheapest electric car tomorrow i.e. 28 September. At the same time, the company recently filed a trademark in the name of 4 new EV vehicles, namely Styzor, Bovita, Auroar, and Xiomara. It is being speculated that these 4 cars can be launched before the year 2026

Tiago EV to be launched tomorrow

The Tiago EV will be kept similar to its fuel model. However, it is expected to see updated floor pan, suspension setup and ground clearance. Also, the Tata Tiago EV is likely to be offered in the signature Teal Blue and Daytona Gray colours. However, information about its exact features will be available only tomorrow.

Tata Motors will also launch the Curvv electric SUV coupe in 2024. The company has also announced that after the introduction of the electric vehicle, Curve based petrol and diesel SUVs will also come. The Tata Curvv based EV is expected to offer a range of over 400kms on a single charge. The new names were filed by the Tata Motors Passenger Vehicle Division. It is expected that these names can be used for the upcoming electric cars.

Honda introduced its first electric car, know when will...

This cool bike came to compete with KTM 390 Duke and BMW... 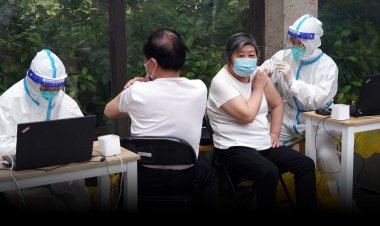 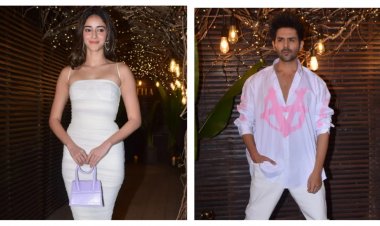 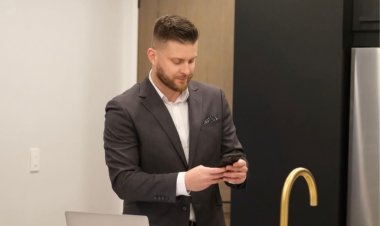 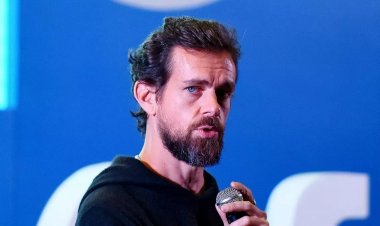 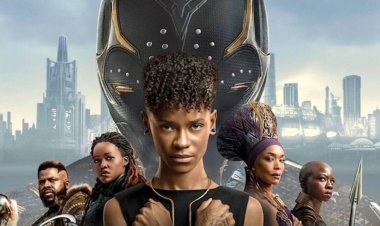