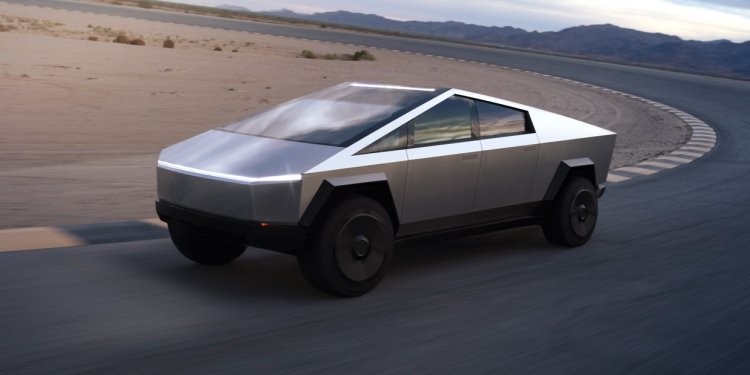 Tesla Cybertruck Bookings Record: Concept version of Tesla CyberTruck was introduced for the first time in 2019. Since then it is in discussion. This Cyberattrk has attracted the attention of all due to its many special features. A recent report mentions that the Tesla Cybertruck Reservation Tracker website has estimated bookings for this launch vehicle to exceed one million.

Which variants got how many bookings: However, the point to note here is that one of the reasons for this extraordinary number of bookings is the low booking amount. Which is completely refundable. According to the Tesla Cybertruck reservation tracker, it is said that only 7.5% bookings have been done for the entry-level trim of this vehicle. At the same time, the highest booking has been done for the mid-level trim of the upcoming vehicle. Let it be said that Cybertruck has 48% bookings for the mid version, and 44.5% bookings for its top model.

Different variants will be available in all three variants: Tesla is going to launch this electric Cybertruck in three variants, which will have an entry-level single-motor variant. Which includes a rear-wheel-drive configuration and a range of approximately 402 km. The mid-range variant will include a dual-motor setup as well as an all-wheel-drive setup. The range of which will be fixed around 483 km. According to the report, the top model will be equipped with three electric motors. Which will apparently come with an all-wheel-drive system. The range of this model will be around 805 km.

According to the report, it is being said that the top variant will be able to accelerate from 0 to 100 kilometers per hour in just 2.9 seconds. In addition, the most expensive model of Tesla Cybertruck will have a towing capacity of about 6,350 kg. At present, the exact date of launch of this new Tesla Cybertruck has not been disclosed by the company.

Do not forget this work even on Facebook, otherwise the...

Google Assistant users get new feature, now you can also...