A domestic flight company has shared a photo on its Twitter handle. It shows Sonu Sood's picture on an airplane. The company has posted a photo of Sonu Sood because he helped many people during the lockdown.

Remember coming from Moga to Mumbai on an unreserved ticket.
Thank you everyone for all the love. Miss my parents more. @flyspicejet pic.twitter.com/MYipwwYReG

It says that this is a small effort on his behalf to appreciate the work done by Sonu Sood. After this pleasant feeling Sonu Sood became emotional. He recalled the moment when he first came to Mumbai. Sonu Sood Shared a photo on Twitter. In it, he wrote, 'I came from Moga to Mumbai for the first time with a normal ticket. Thank you all for your love. Thank you to my parents.'

Share Market Tips: What will be the market's move ahead, which shares will give...

Mithun Chakraborty thought of suicide during the struggle,... 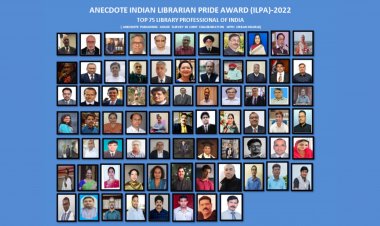