Tiger 3 All the lead actors of the film Tiger 3 participated in the puja held at Yash Raj Studios. This puja is done before the shooting of every film. This film is being directed by Manish Sharma. This will be his first such big film. 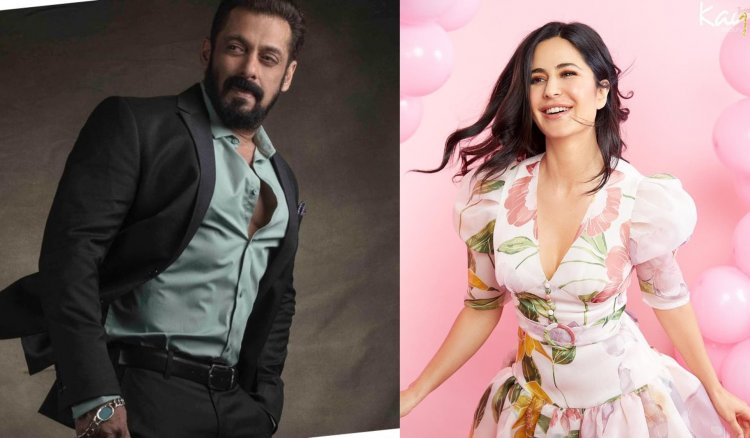 All the lead actors of the film 'Tiger 3' participated in the puja held at Yash Raj Studio. This puja is done before the start of shooting of every film. This film is directed by Manish Sharma. This will be his first such a big film.

Explaining this, sources said, "Salman Khan came to Yash Raj Film Studio to shoot the film 'Pathan' with Shah Rukh Khan. All we know is that Yash Raj is going to make the biggest spy film and Salman Khan and Shahrukh Khan is seen in each other's films. Now that Salman is coming to the studio, the team of 'Tiger 3' organized the pooja on the same day and they also invited Katrina Kaif, Manish Sharma and Emraan Hashmi to worship. Was. '