Tokyo Olympics: Winning a medal in Olympics is like a dream come true, it is dedicated to my country- Mirabai Chanu

After winning a silver medal at the Tokyo Olympics, weightlifter Mirabai Chanu on Saturday said it was a dream come true and thanked the entire nation for praying for her victory. Mirabai Chanu won India's first medal on Saturday. 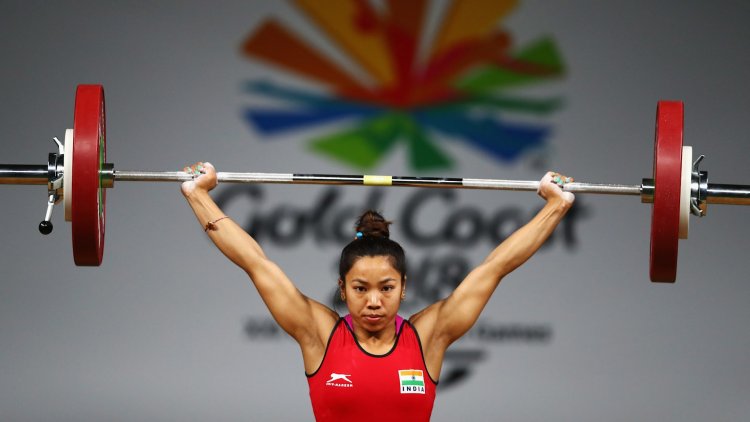 After winning a silver medal at the Tokyo Olympics, weightlifter Mirabai Chanu on Saturday said it was a dream come true and thanked the entire nation for praying for her victory. Mirabai Chanu won India's first medal in the women's 49kg category at the Tokyo Olympics on Saturday. After this, in a statement posted on his Twitter account, he said, 'It is really like a dream come true for me. I would like to dedicate this medal to my country and thank the billions of prayers of Indians for accompanying me on this journey. I would like to thank my family especially my mother for believing in me and making sacrifices.'

Chanu further said, 'Special thanks to our government, Ministry of Sports, SAI, IOA, Weightlifting Federation of India, Railways, OGQ, sponsors and May marketing agency IOS for their continued support in this journey. I would like to give a special thanks to my coach Vijay Sharma sir and support staff for their continuous hard work, motivation and training. Once again thank you to the entire weightlifting fraternity and all my countrymen.'

During her four successful attempts, Chanu lifted a total of 202 kg (87 kg in snatch and 115 kg in clean and jerk). China's Hou Zhihui lifted a total of 210kg to lift a gold medal and set a new Olympic record, while Indonesia's Windi Kentika Aisa lifted a total of 194kg to win the bronze. With a silver medal, Chanu has become the second Indian weightlifter to win an Olympic medal. Earlier Karnam Malleswari had won a bronze medal in the 69kg category at the 2000 Sydney Games, when the weightlifting field was opened to women for the first time.