UK PM Oath: There will be no swearing-in ceremony of the new Prime Minister at Buckingham Palace, the royal tradition is breaking for the first time 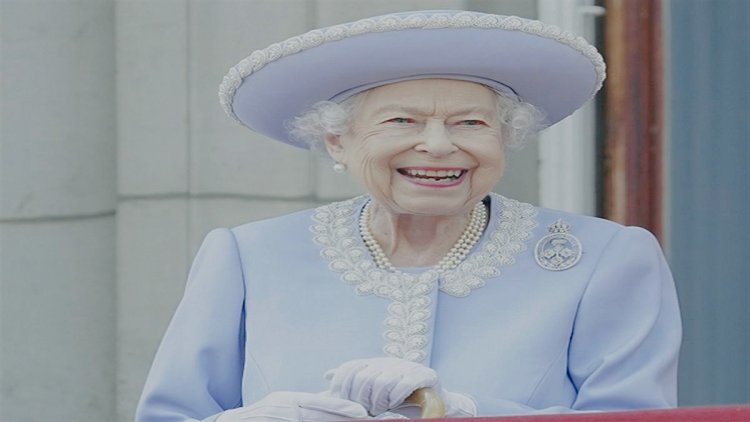 London Agency: Britain will get a new prime minister on 5 September. Britain's Queen Elizabeth II is currently in Scotland and during this time she will appoint the new Prime Minister in Scotland itself. She will not go to London to administer the oath to the Prime Minister. Buckingham Palace gave this information on Wednesday. It is known that the battle between Indian-origin Rishi Sunak and Liz Truss to become the Prime Minister of Britain has reached a turning point.

PM's swearing-in ceremony is being held at Buckingham Palace

The results of the Tory leadership election will be announced on Monday, a day after Queen Elizabeth II, 96, was sworn in as the leader of the newly elected Conservative Party at her Balmoral Castle residence in Scotland on Tuesday, a day after breaking royal tradition.

Outgoing Prime Minister Boris Johnson will formally submit his resignation to Queen Elizabeth II a day earlier, after which the Queen will administer the oath to the newly elected Conservative Party leader. In Britain, the head of state is the Queen, who formally appoints the Prime Minister of the country, who will lead Her Majesty's government.

The Queen is on holiday in Scotland

Over the years, the Queen has administered the oath to newly elected prime ministers in England. She was expected to visit Buckingham Palace in London or her Windsor Castle residence in Berkshire. However, given her age, it was speculated that this time she might decide to stay in Aberdeenshire, Scotland. It is known that the Queen is spending her annual summer break here.

Women be alert! The mistake of not wearing a bra can be heavy, know its disadvan...

Turkey: Ardoan's decision is why women are seen on the ...

China: Xi Jinping government in the dock of questions i...

Diwali 2022: Many world leaders gave best wishes on the...