Women will find a place in the worship process of Roman Catholic Church.

Pope Francis' big move to give prominence to women. There is a tradition in many countries of applying the Pope's system as it is in the Church. Due to this system, now many orthodox bishops will not be able to stop women from joining the worship process of the churches under them. 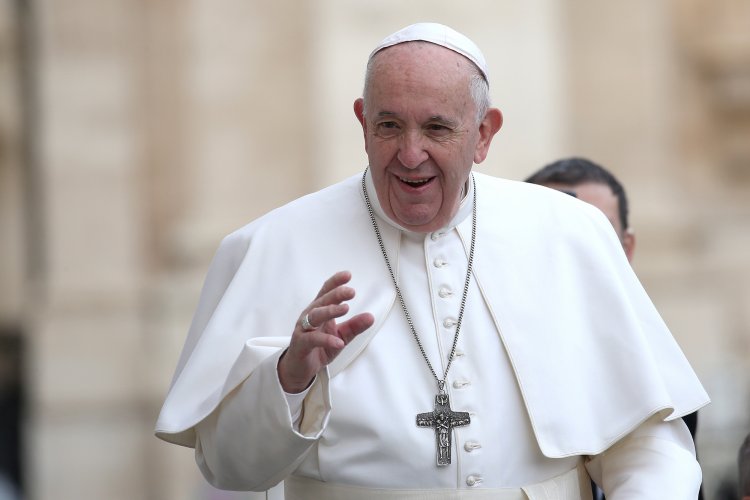 Pope Francis took a major step towards equalizing women in the Roman Catholic Church on Monday. Women will now have the right to participate in the process of worshiping the church.

There is a tradition in many countries of applying the Pope's system as it is in the Church. Due to this system, now many orthodox bishops will not be able to stop women from joining the worship process of the churches under them. The Vatican has said that women involved in the worship process will move forward someday to receive the status of pastor. According to Phyllis Jageno, a professor for women's rights and a professor of religious affairs at Hofstra University in New York, the move is important to raise the status of women. Because in many cultures women are not considered clean and cannot go to holy places.

The Pope's decree, called Spiritus Domini, states that this will bring stability in society and allow for the role that women have been doing for a long time. Pope Francis is known for his reformist steps. In August 2020, she nominated six women for the Vatican's top arrangements. The pope appointed a woman in the Vatican government as deputy foreign minister, director of the Vatican Church, deputy head of the Vatican's press office, and councilor in the bishop's body.

Impeachment will run for the second time on Trump, Nancy Pelosi confirms, will farewell...

Funding Of Terrorists To Pakistan Is A Big Agenda In US...