Zareen Khan, who made her film debut in 2010 with Salman Khan's 'Veer', came in many headlines at the time for looking like Katrina. Zarine Khan said that her comparison with Katrina Kaif had a very bad effect on her career. 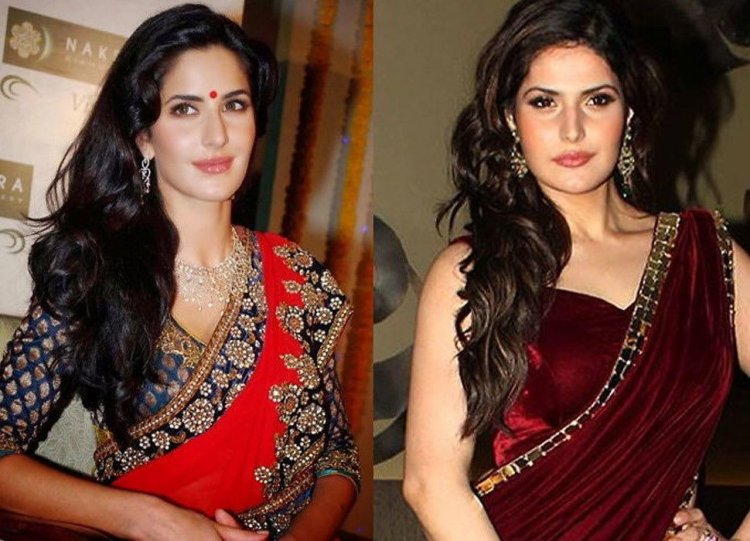 Mumbai: Bollywood actress Zareen Khan had started her career brilliantly, but could not make a good place in the film industry. She said that she is 'very much with a pretty face', and she was never given a chance to get out of looking like Katrina Kaif. Zarine, who made her Bollywood debut with Salman Khan's 'Veer' in 2010, made headlines at the time for her physical resemblance to Salman's co-star Katrina.

In an interview, she said that the audience is also guilty in promoting this Narrative. She told the Times of India, "Yes, in the beginning, it was a completely similar thing ... Honestly, I don't even know where it came out. Even before my pictures or my interview, a random image of my Facebook account was circulated claiming that she looked like Katrina Kaif. '

She said, "At that time, social media was not as powerful as it is today, and we relied heavily on media houses and newspapers. Therefore, I feel that the public did not really get a chance to see me and make any conception of myself. This gossip was presented to them in front of the audience. Our audience is also a bit naive in the matter that whatever is presented before them, they trust it and do not make any conception of their own. '

She told that, her weight also became an issue. As someone who weighs 100 kg and always considers herself 'fat', Zarine said that she was surprised that even after losing 40 kg, I was being called fat. I was called  'Fatrina'. When I used to go out for events, nothing good was written about me, they only talked about my weight. Zarine said that it had an effect on her mind and she was made to 'feel constantly unwell'. Zarine also appeared in horror films - Hate Story 3 and 1921.

New legislation passed in Australia, Facebook and Google will have to pay for news...