20 years of imprisonment to an Iranian diplomat for planting a bomb.

Asadi is accused of having met a Belgian couple of Iranian origin in Luxembourg and given them explosives. The couple was later arrested. 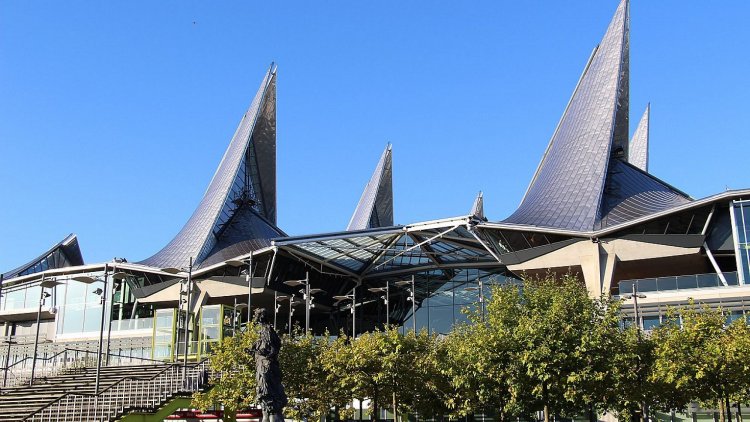 Asadullah Asadi, 49, working at the Iranian embassy in Vienna has been sentenced to 20 years of imprisonment by the Antwerp Court of Belgium. 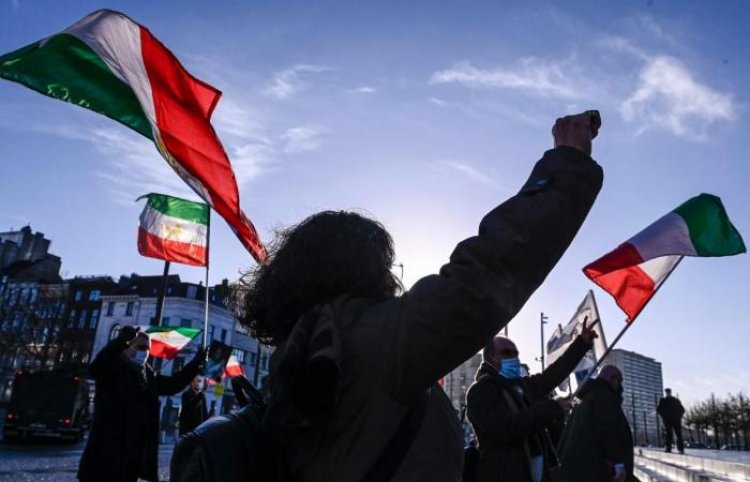 For the first time since 1979 revolution an Iranian official has been accused of such allegations in the European Union.

Apart from Asadi, three more people have also been found involved in the plan. They were arrested by the police of Germany, France and Belgium during the joint operation.

Refusing to accept these accusations Iran has been calling it a conspiracy.
In June 2018, a rally of the exiled National Council of Resistance of Iran took place outside Paris. Thousands of people attended this rally. It also included Donald Trump's lawyer Rudy Guliani.

Asadi is accused of having met a Belgian couple of Iranian origin in Luxembourg and given them explosives. The couple was later arrested.

In this case, France accused Iran's intelligence department of planning and attacking, and France confiscated the assets of two senior Iranian officials.

The decision comes weeks after US President Joe Biden took up the role of President. After Biden came to power, Iran hopes to lift the sanctions imposed by Trump.

What made Kangana angry on Rohit Sharma in case of the farmers movement?

Putin Meets Modi: Biden administration will have an eye...

China Taiwan Tensions: Amidst tension with China, the body...

UK PM Race: Who will be the new PM of Britain; Voting is...