A video of Bollywood actress Shilpa Shetty is becoming viral on social media, in which she is seen in a different style. 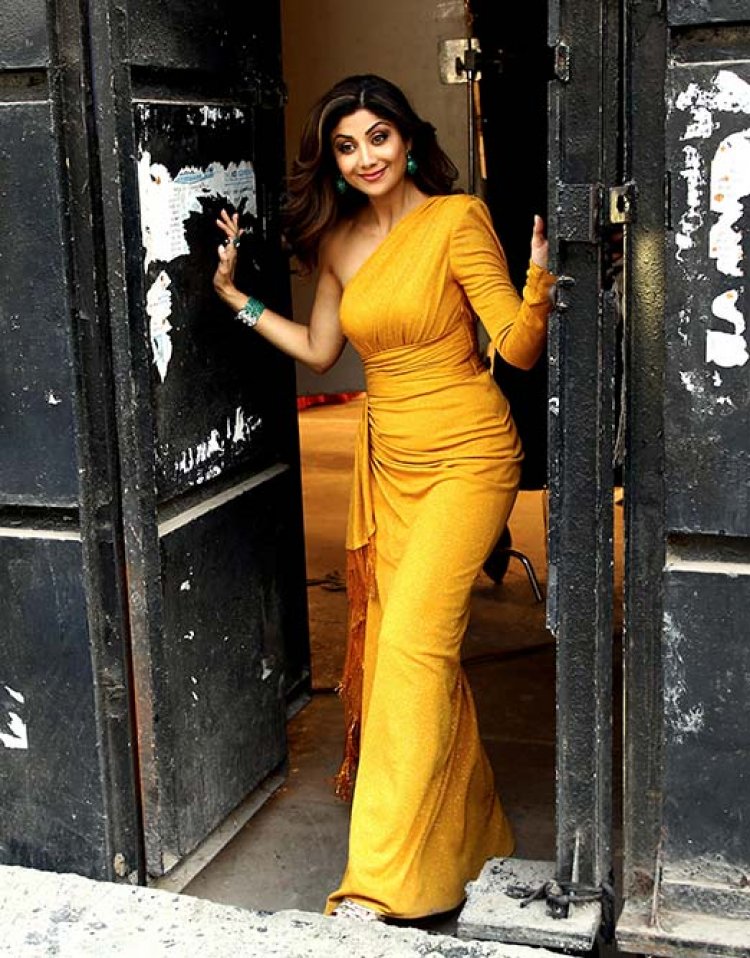 New Delhi: A video of Bollywood actress Shilpa Shetty is becoming viral on social media, in which she is seen in a different style. Actually, this video of Shilpa is taken from a photoshoot where the actress (Shilpa Shetty) is seen in a yellow outfit.

Her fans are a die heart fan of her style due to which they are not tired of commenting on the video of her photoshoot. While sharing this video, Shilpa Shetty wrote in the caption - @filmfare Missing the red carpet this evening ... So, sharing this video on my red carpet walk,

Shilpa Shetty has shared this video from her Instagram account, which is appteciated a lot by the fans. And as a result of this there are more than 1 lakh views graphed on this video so far.

Talking about Shilpa Shetty's upcoming films, she will soon be seen in two projects. Shilpa Shetty has a film 'Nikamma' and another film 'Hungama 2' in which she is working with Paresh Rawal. In this way, Shilpa Shetty is going to return to silkscreen after a long time.

These actresses of South industry ruled Bollywood, some...