Big blow to Team India, Rohit Sharma out of Test series against South Africa, this player will take his place

Team India has suffered a major setback before going on tour. Opener Rohit Sharma has been ruled out of the three-match Test series due to injury. The Indian team has to play the first test match against South Africa from 26 December. 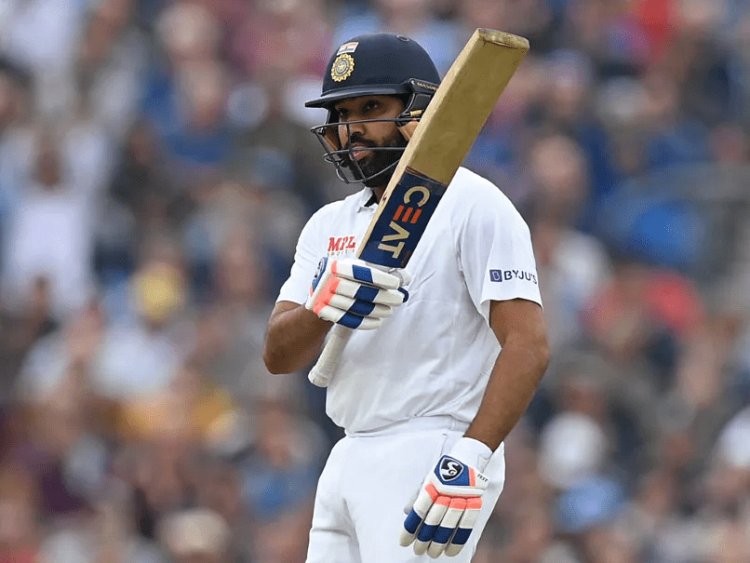 The Indian cricket team has to go on a tour of South Africa this month. Team India has suffered a major setback before going on tour. Opener Rohit Sharma has been ruled out of the three-match Test series due to injury. The Indian team has to play the first test match against South Africa from 26 December.

Priyank Panchal, who is captaining the India A team in South Africa, has been included in India's Tests in place of Rohit. Prior to the Indian team's tour of South Africa, Priyang played good innings. It also includes a century. He performed well while taking charge of the team, for which he has been rewarded in the form of a place in the Test team.

Rohit Sharma was made the vice-captain of the Test team for the first time for this tour. He was given this responsibility in place of Ajinkya Rahane, who was running in poor form. Rohit has already been given the captaincy of Team India's T20 and ODI team.