The three motorcycles from BMW Motorrad India have only a few differences in terms of ergonomics and touring accessories. The hardware of both is the same. The Bagger gets a sharp design for the small windscreen panniers and the top box at the rear. 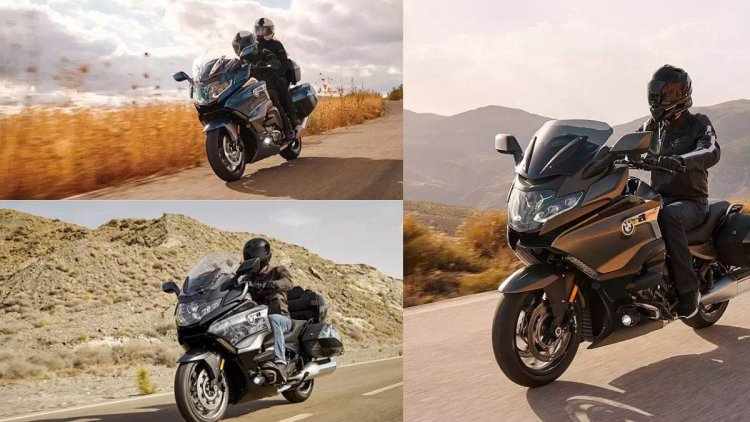 BMW Motorrad India has introduced its K 1600 series touring motorcycles in the Indian market. This includes the included K1600 B Bagger and K1600 GTL and Grand America as well. Let us tell you that the company will start the delivery of these motorcycles from this month.

The three motorcycles have only a few differences in terms of ergonomics and touring accessories. Both have the same hardware. The badger gets a smaller windscreen, sharper design for the panniers and a top box at the rear. Meanwhile, the GTL and Grand America also get a longer screen, top box and a bigger seat. Apart from this, many different color options are also available in it which sets them apart.

These bikes come with a long list of features. Along with this, there is also an audio system with reversing aid, a smartphone tray and speaker for playing songs. To make the distance easier, BMW also gets an adjustable window screen and adjustable levers, heated grips and seats, cruise control, keyless ignition system. For electronic aids, it includes traction control, multiple riding modes and ABS.

World Photography Day: Always carry this device with your camera while traveling