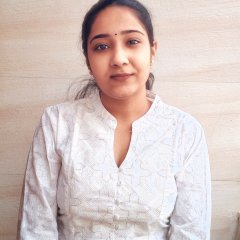 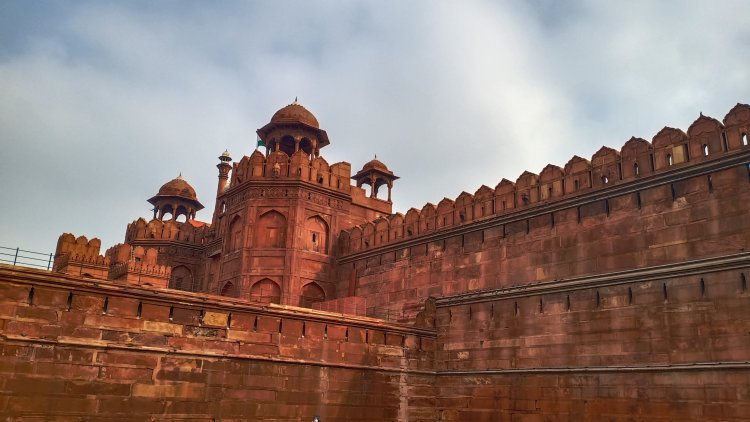 Red Fort has been shut down for the public till January 26 after a sample of a dead crow found positive for bird flu. Around 15 crows were found dead in the historical monument a few days ago.

Rakesh Singh, the director of the Delhi government's animal husbandry department said, a sample from a dead crow was sent to a Jalandhar-based laboratory for testing a few days ago.

On January 9, the Delhi government ordered the Ghazipur poultry market shut down for 10 days as a preventive measure to stop the spread of bird flu. But a week ago, the ban was lifted after 100 samples tested negative from the Ghazipur market.

Although, the Delhi High Court has postponed the hearing of the plea to ban the Ghazipur Market on March 8. The plea was filed to ban the poultry market as a prevention measure of bird flu. For now, Red Fort will be shut down to stop the spread of bird flu, as many tourists visit the historic monument and the monument is situated in the area of Chandni Chowk, Old Delhi.

Suggestion of the central government, the state should...