Dr. Jalendra Tripathy is working honestly since last 25 years dedicated himself for society in any situation. He has adopted print media as his profession. He is the Motivational icon for Blood Donation, Tree Plantation drive and much in society. 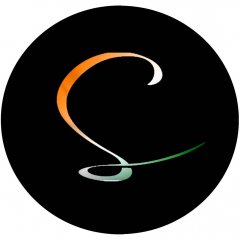 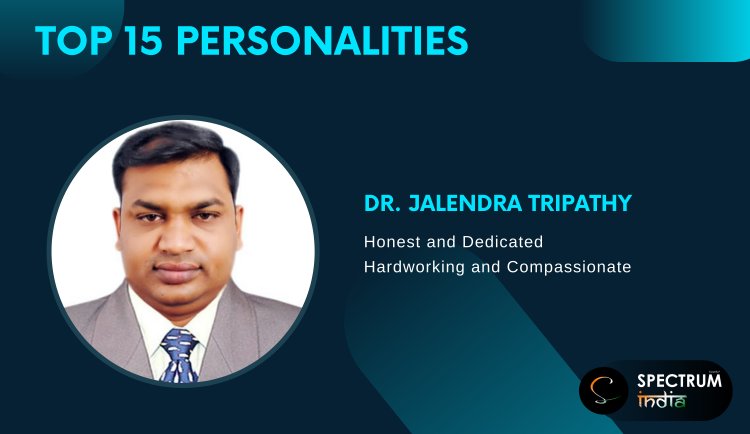 In the tribal based remote area of Koraput District to promote social-cultural activities, communicate with people in all aspects of awareness through mass media, especially in Ecological and Environmental Awareness, the only name is in very popular in mouth of thousands that is Dr. Jalendra Tripathy.

While people are in problems due to give education to their children or a blood needy situation or tree plantation, Dr. Jalendra Tripathy is always ready to help. He has been felicitated in various awards from different reputed organizations for such noble works in the field of socio-cultural, environmental development and in media literature platform.

His innocent and mixing behavior attracts people to be a guider in social activities, is a landmark of the tribal based Koraput District.

To motivate and inspire young minds and their raw talent, Spectrum India came up with the idea of recognizing those who have just started to live up to their passion. FanatiXx Spectrum Awards was formed with a single purpose, to recognize and motivate people so they can do the same for others.

Aayushi Turakhia featured as one of the 'Top 15 personalities'...