Ind vs Eng: Virat Kohli's argument with umpire brings him under danger, ICC may ban

Under Article 2.8 of the ICC Code of Conduct, a Level 1 or Level 2 charge may be levied for expressing displeasure or arguing over an umpire's decision. 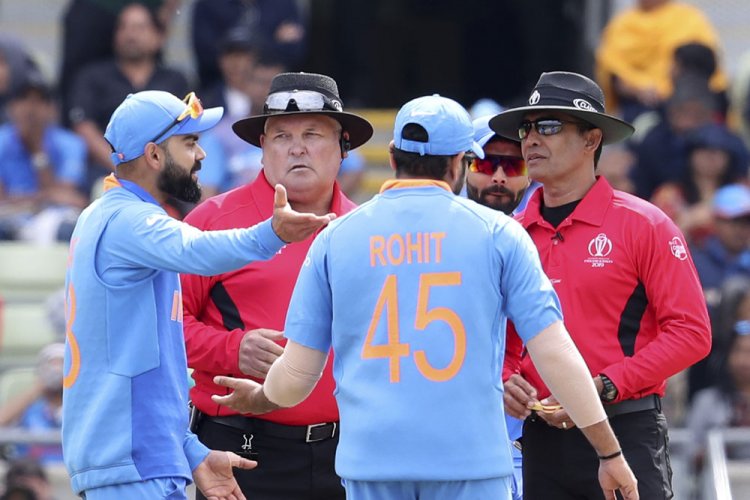 After the decision of the third umpire, Virat Kohli reached the onfield umpire Menon and there was a debate between the two. The video of this incident was also widely viral on social media.

•Virat Kohli may be banned for a match

• Virat Kohli clashed with the umpire in Chennai

• There was a debate between Virat and Umpire Menon

New Delhi: Team India's captain Virat Kohli's problems may increase. Actually, Virat Kohli had a debate with on-field umpire Nitin Menon during the second Test match played against England in Chennai. On the third day of the second match played at the MA Chidambaram Stadium in Chennai, Joe Root was given a life due to field umpire Nitin Menon off Akshar Patel. 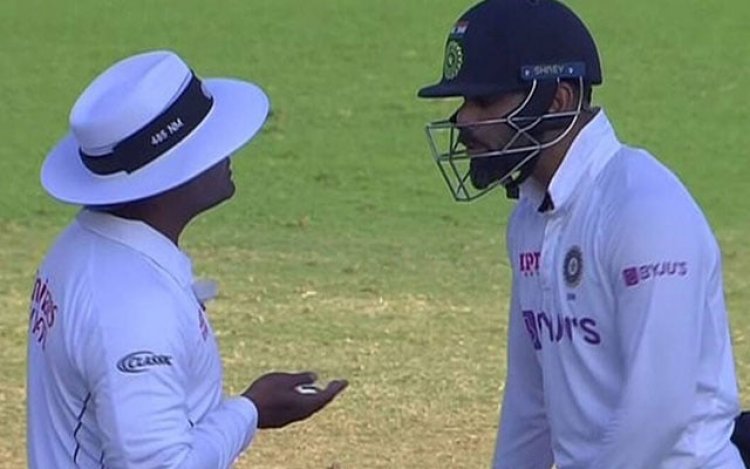 Akshar Patel had a strong appeal against Root and Virat used DRS when the umpire was given a notout. The ball looked on the wicket, but due to the umpires' call, Root got a life.

Virat Kohli got very angry. After the decision of the third umpire, Virat reached the onfield umpire Menon and there was a debate between the two. The video of this incident was also increasingly viral on social media. Virat Kohli may get in trouble after getting involved with the umpire. Under Article 2.8 of the ICC Code of Conduct, a Level 1 or Level 2 charge may be levied for expressing displeasure or arguing over an umpire's decision.

Mathura News: For the first time in Independent India, a woman is going to be hanged,...