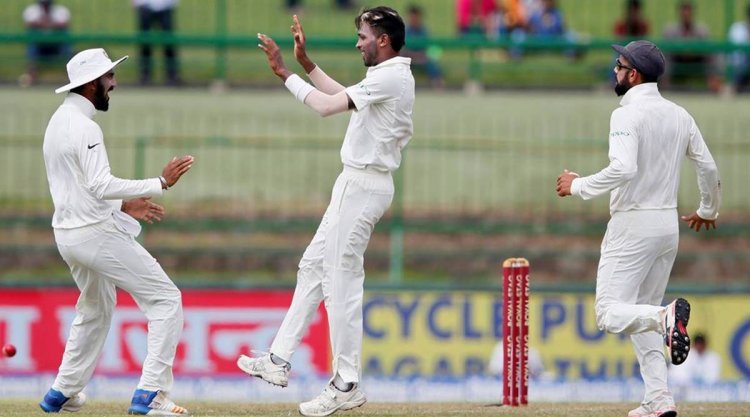 England holds a strong position in the first match of the four-match. By the third day of the match in Chennai, India has been under great pressure of England .England scored 578 runs in the first innings. In response, the condition of Team India which came out to bat is critical. By the end of the third day's play, India has scored 257 runs for 6 wickets. Washington Sundar and R Ashwin have still maintained themselves at the crease . 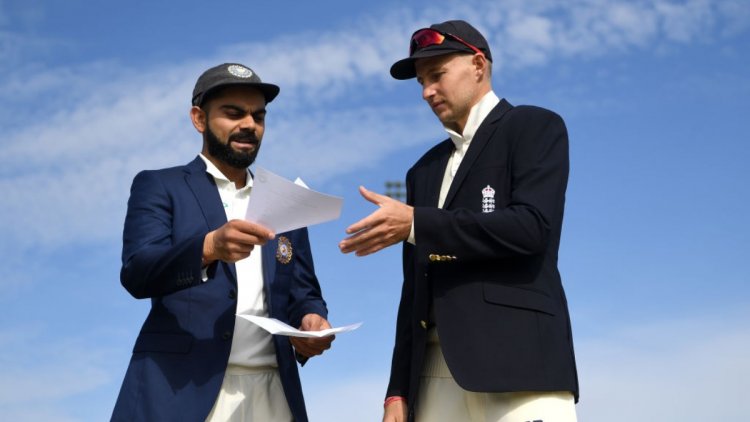 • Threat of followon on team india

End of 3rd Test Day
Third day of the test in Chennai ended. England has remained in the match till now scoring 578 runs in the first innings. In response, the condition of Team India which came out to bat is critical. By the end of the third day's test, it has scored 257 runs for 6 wickets. Washington Sundar and R Ashwin have still maintained themselves to be at the crease. Ashwin and Sundar are playing after scoring 33 runs.

Team India's condition is quite critical in Chennai Test. The batsmen have disappointed. In response to England's 578 runs, batting team India scored 236 runs for the loss of 6 wickets. Pant and Pujara scored half-centuries. At the same time, Dom Bais has taken 4 wickets from England.

Pant out at 91 runs
Rishabh Pant has missed the century once again. He is out after scoring 91 runs. Pant became the victim of spinner Dom Bais. This was Bais's fourth wicket. With this, India's hopes have also suffered a major setback. His 6 wickets have fallen to 225 runs. Ashwin has come to bat after Pant's dismissal. There is a danger of followon on India.

Pujara also returned to pavilion
Team India has received a big setback as Cheteshwar Pujara. Pujara, who had set foot at the crease, was dismissed after scoring 73 runs. He became a victim of Dom Bais. This was his third wicket. With this, the threat of followon has also started looming on Team India. India needs 182 runs to avoid follow-on. Pant is currently playing for 76 runs. Washington has come handsome to support them. India's score is -196-5.