In a week, there has been news of KKR's third player getting corona infected. This time the target of Corona has become a foreign star rather than a domestic player. 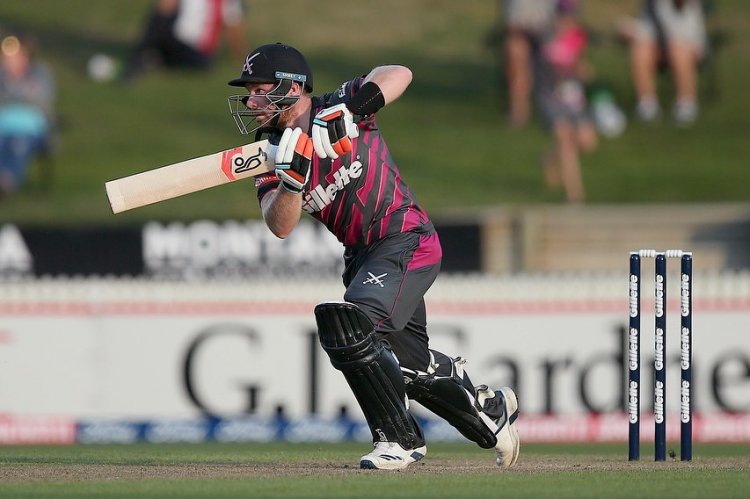 The havoc of Corona has broken into havoc on IPL 2021. It blew away the IPL's bio bubble. And, the epidemic which took the maximum number of IPL 2021 teams, was Kolkata Knight Riders (KKR). In a week, there has been news of KKR's third player getting corona infected. This time the target of Corona has become a foreign star rather than a domestic player. This player who plays with KKR is a New Zealand wicketkeeper batsman and the name is New Zealand wicketkeeper-batter Tim Seifert.

Due to being Corona positive, Tim Seifert could not sit in the chartered flight that left for New Zealand with the rest of the Kiwi players. Tim Siffert is currently isolated in Ahmedabad, from where he will be sent to Chennai for treatment. Siefert's treatment will run in a private hospital in Chennai. According to a press release issued by New Zealand Cricket, both of Sifert's PCR tests failed. Moderate signs of corona have been found in them. In a statement issued by the NZC, it said that 7 corona tests have come negative in the 10 days of the SIFERT done before the departure.

Tim Siefert is the third KKR player to enter the corona of Corona in a week. Before them Varun Chakraborty and Sandeep Warriors were found to be Corona positive, which was also the first case of Corona in IPL 2021. In a statement issued by New Zealand Cricket, once Sifert is treated, his isolation period is over and his corona test is also negative, then he will be sent back to New Zealand. Even after coming here, he will have to remain in isolation for 14 days. The treatment of Sifert will be in Chennai, where CSK's batting coach Mike Hussey was treated after coming positive.

Nora Fatehi again set fire to the hearts of fans, watch this video full of actress...