OnePlus Nord CE, OnePlus TV U1S to be launched on June 10, know about pre-booking to sale 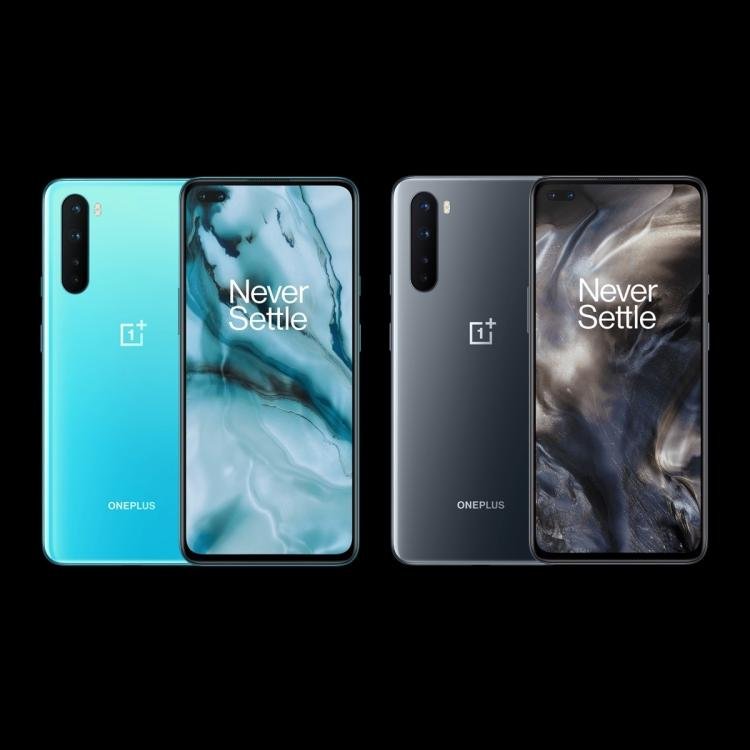 Putin will meet the President of Belarus, to discuss bilateral issues