Punjab vs RCB Dhawan along with captain Mayank Agarwal gave the team a strong start, sharing a 71-run partnership for the first wicket. In this match, Dhawan played an innings of 43 runs in 29 balls with the help of one six and 5 fours. 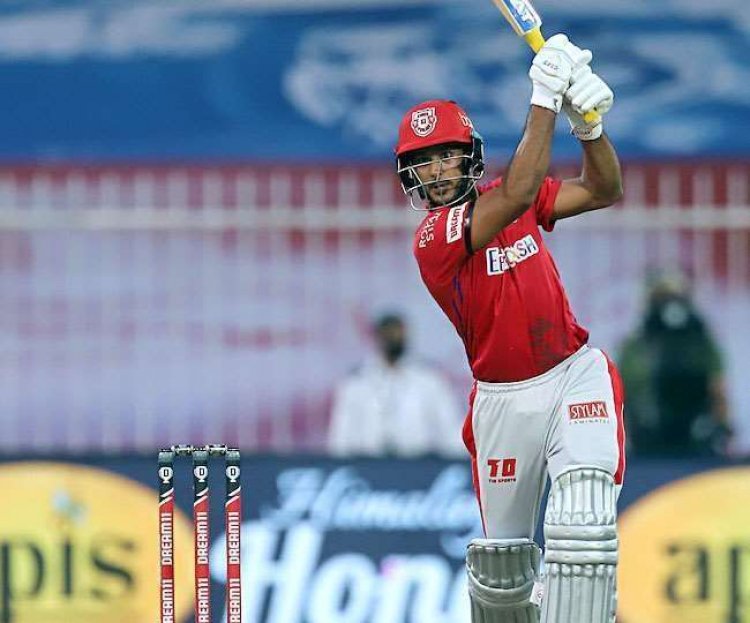 RCB gave a big target of 206 runs to win the Punjab Kings in the third league match of IPL 2022, but this team scored 208 runs for 5 wickets in 19 overs and won the match by 5 wickets. In Punjab's victory, the team's batsmen, especially the lower order batsmen Shahrukh Khan and Odeon Smith, contributed a lot. Smith scored 25 not out with the help of 3 sixes and Shahrukh Khan scored 24 not out and gave the team victory. With this win, Punjab also broke a big record of Chennai Super Kings.

With the victory over RCB, Punjab broke a big record of Chennai Super Kings. This was the fourth time in IPL when Punjab's team won the match while chasing more than 200 runs. At the same time, earlier this record was recorded in the name of CSK team. CSK won the IPL thrice while chasing scores of more than 200.

The team's batsmen played an important role in Punjab's victory, in which opener batsman Shikhar Dhawan was also involved. Dhawan, along with captain Mayank Agarwal, provided a strong start to the team, sharing a 71-run partnership for the first wicket. In this match, Dhawan played an innings of 43 runs in 29 balls with the help of one six and 5 fours. With Punjab's victory in the match, Dhawan has now moved up to number three in terms of scoring the most runs in IPL, leaving David Warner behind.